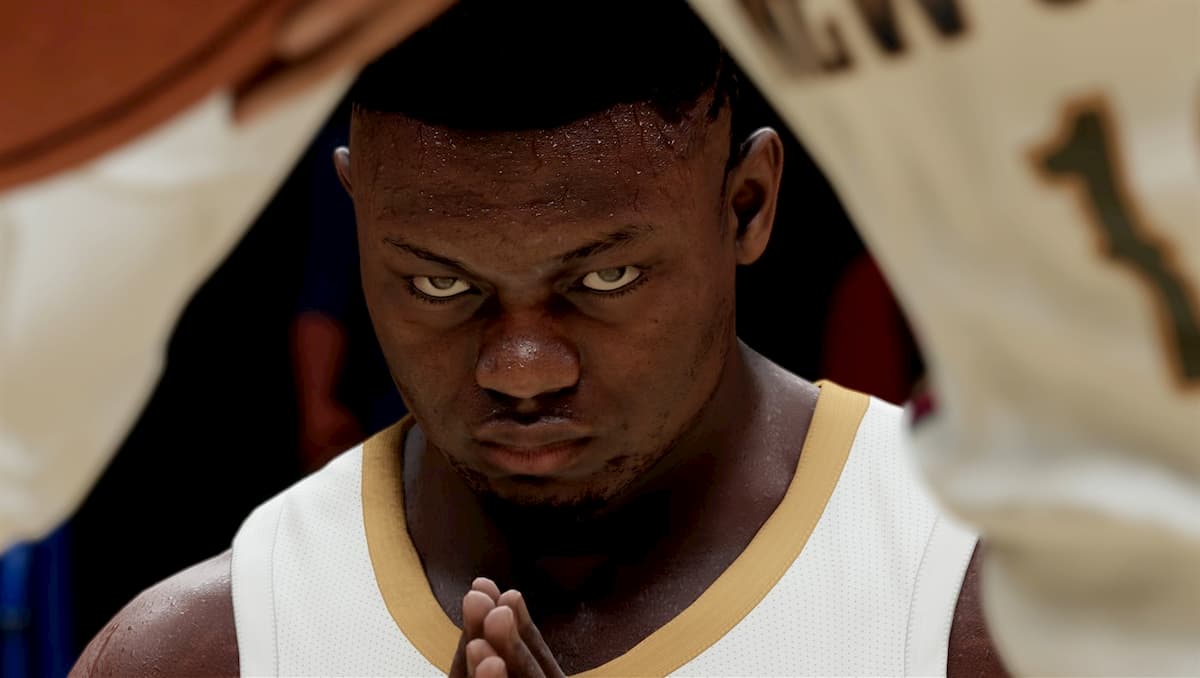 The second patch for NBA 2K21 on Xbox Series X and PS5 is officially live, with some needed fixes packed in. Update 1.03 mostly nixes heavily-noticed glitches and bugs in all modes, like the infamous error of players in The W becoming invisible mid-match.

At the forefront, the patch has finally improved player models based on the 2020 rookie draft class and allows users to change their shot meter color. Additionally, more college choices will properly unlock in MyCareer after a strong performance, as they do on current-gen. 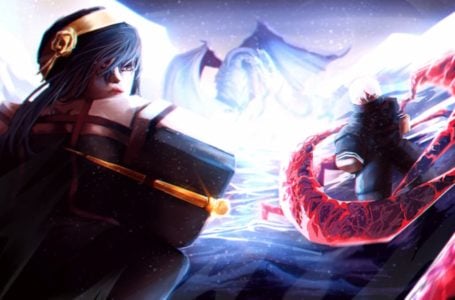