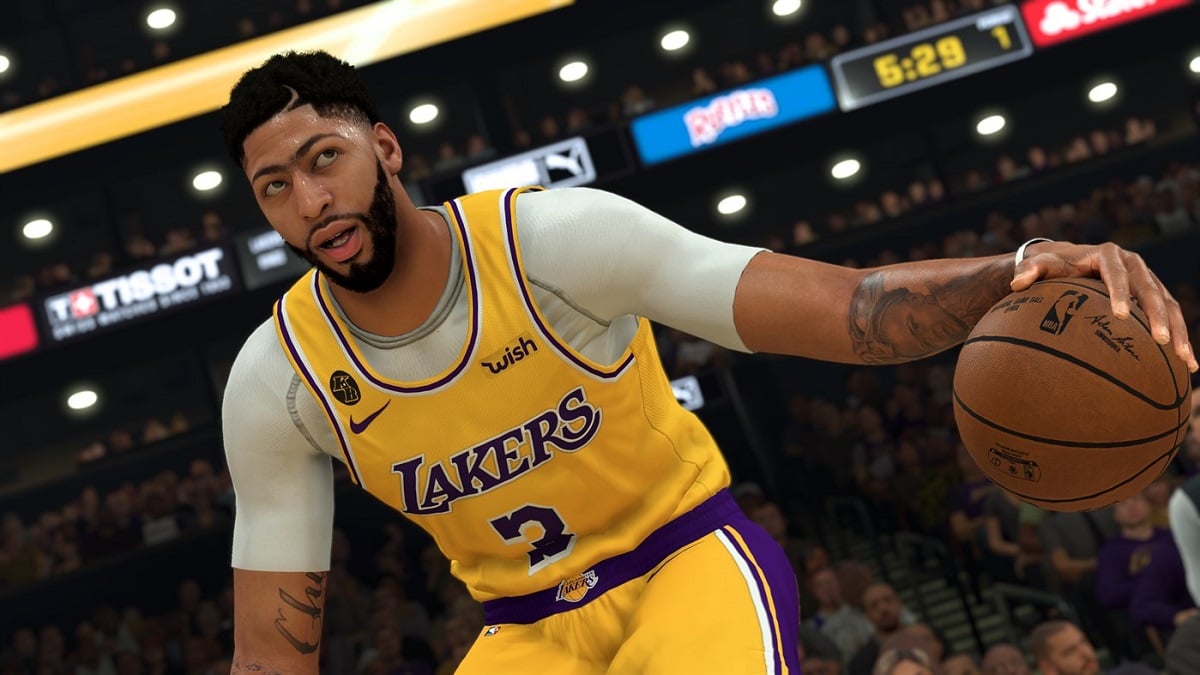 After a rough rollout to NBA 2K20 in 2019, fans of the franchise were hoping that this year’s launch would be a bit smoother. Unfortunately, that has not been the case, as many people who bought the NBA 2K21 Mamba Forever Edition have stated on social media that they did not receive the 100,000 VC pre-order bonus. Additionally, the new shooting controls have not gone over well with players, but it appears that a hotfix will launch very soon to address this issue.

For those who might not be aware, or for newcomers to the NBA 2K franchise, this year’s game features a modified shooting mechanic. In NBA 2K21, players need to push down on the right stick and then release at the right time to make a shot. The shot timing meter has also been modified, making it much more difficult to make jump shots this year. How have these changes gone over with 2K players? Let’s just say that users are not happy about these new additions.

After hearing a bevy of complaints from NBA 2K players, the NBA 2K21 Twitter account announced today that a new hotfix will launch on September 6. This hotfix will modify the shooting on Rookie, Pro, and All-Star difficulties. Shooting will stay the same for higher difficulties, as well as for 2K Beach.