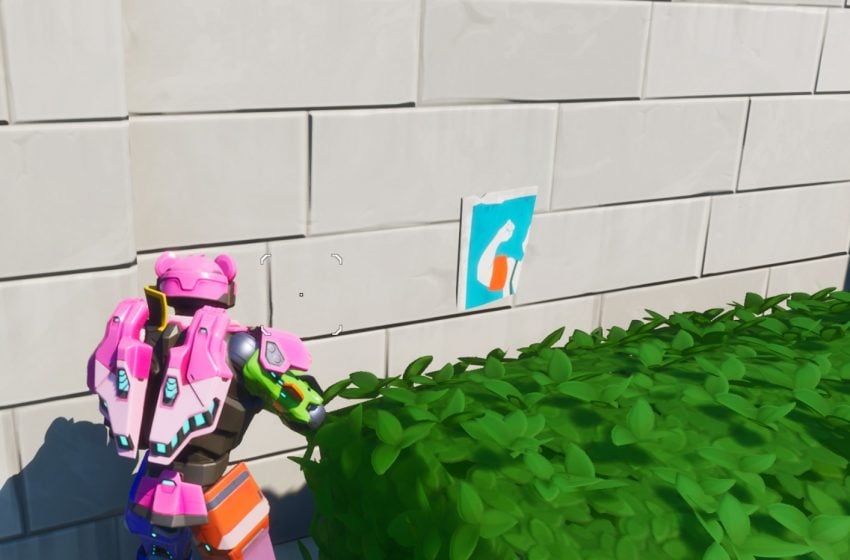 With update 12.50 available to download for Fortnite, dataminers have been combing through the files to see what they can find. FortTory has come across something very interesting.

New posters have appeared in the filed, called “S13_Poster-Teasers”, that show Meowscles wearing inflatable armbands, and up to his waist in water. Others show a house in a flotation device, and a shark just about to eat poor Peely.

The posters are also visible in the game, although many of them appear to be torn. Each poster also displays the No Sweat Insurance logo, which recently set up shop in Lazy Lake.

There certainly seems to be some form of natural or unnatural disaster on the way. Could we see a substantial portion of the map underwater next season? Is it all tied into the Ghost Vs. Shadow shenanigans that have been going on since the current season began?

The recent discovery of a swimming animation was originally thought to be for the recent Travis Scott event, but could swimming be expanded next season if a lot of the map is underwater? It’s all just more questions than answer at this point, so hopefully, more dataminers can turn up even more information, or maybe even more posters over the coming weeks.