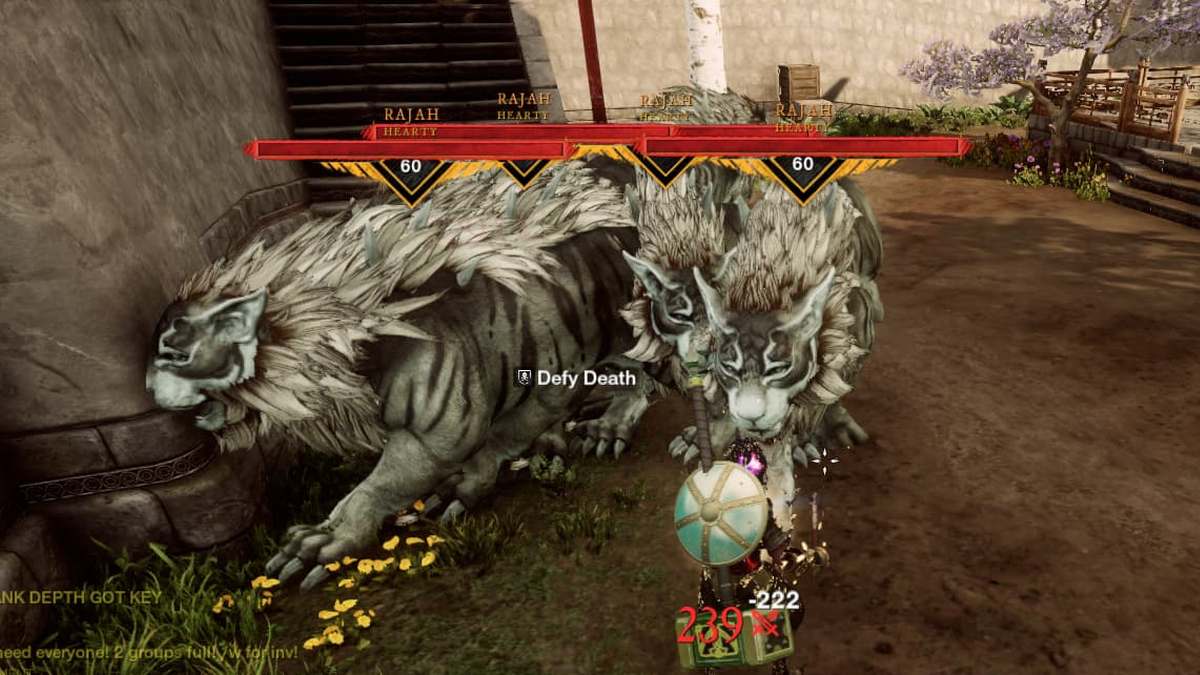 New World players are experiencing a new bug that is making regular gameplay feel like an Invasion. Multiple players have reported this bug on social media and Reddit, and it has also been submitted in bug reports posted to New World’s official message boards. In a nutshell, this New World bug causes enemy mobs to spawn infinitely, overwhelming and killing players before they even know what is happening.

More specifically, the bug seems to affect a number of New World quests that ask players to complete certain tasks or interactions, and thereafter spawn a specific monster. However, instead of spawning a single monster, the bugged quest spawns an uninterrupted torrent of monsters, which no player or group of players can hope to defeat.

The bug appears almost comical when it’s happening to someone else; how often do you see someone in New World get devoured by a tsunami of Rajahs? However, this is a serious problem for New World players grinding the game’s PvE activities, as it tends to unexpectedly and utterly ruin their entire runs when it happens.

The areas where the New World mob spawn bug is known to strike are Skysong Temple and Reekwater, with players reporting infinite enemies spawning at multiple different parts of each area. Until Amazon Games has addressed the issue, we advise you to tread carefully in those particular parts of Aeternum.