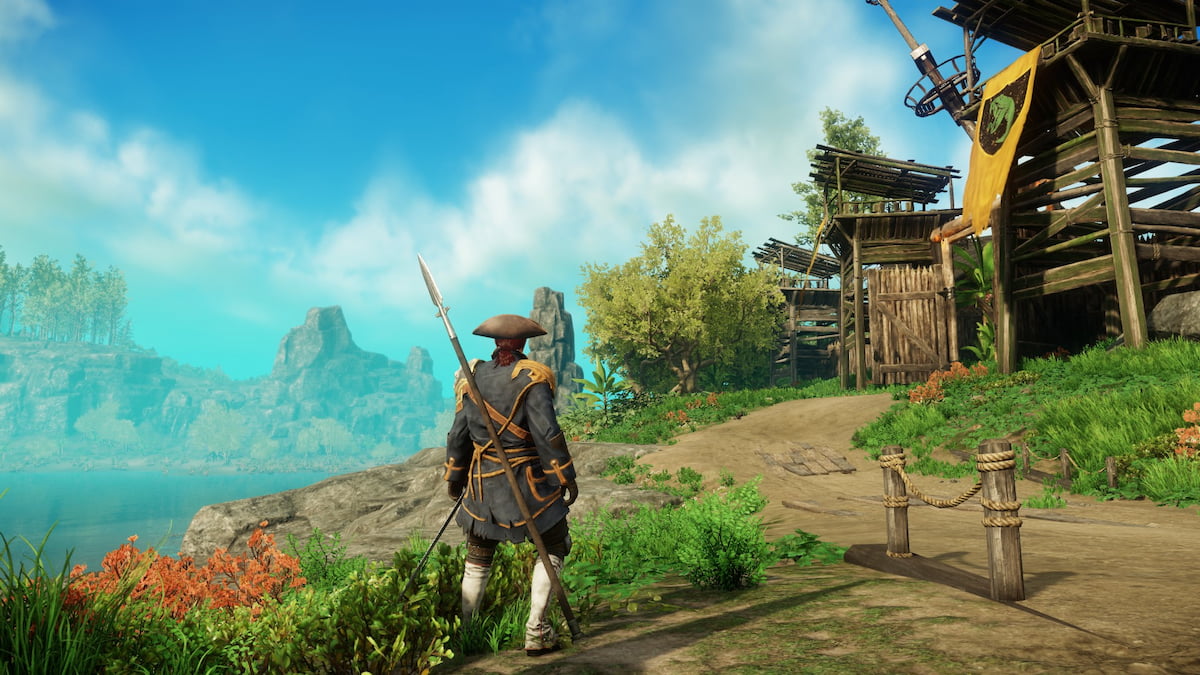 New World, the fresh-faced MMO from Amazon Games, has been a huge hit. It passed over one million players on launch day, which caused a slew of issues for everyone eager to give the game a go. Players encountered some horrendous queue times to log in, with some waiting hours to get into a server.

The problem was so widespread that Amazon was prompted to quickly address it. A tweet from the official New World Twitter account thanked players for the launch day popularity and acknowledged the login queues and server issues, saying that the team was working hard to get them addressed.

Amazon then said that in order for everyone to play the game, it would offer players who create their character in a low-populated server a free transfer in two weeks. Players did what was suggested to them, content in knowing they could eventually get to play with their friends on the crowded server they wanted to be on. Amazon Games even clarified that players would be able transfer between regions.

Now the developers are declaring that region transfers aren’t possible. “Transfers are only available within your region, each region is a separate database and it is not possible to re-assign as character to a different region.” The team explained that the earlier information, which was given out multiple times, was incorrect.

It’s no surprise that many are very unhappy. Players voiced their dissatisfaction on the game’s Reddit, with some declaring they felt that they had wasted 80 hours, and others stating that they were considering quitting the game completely. The responses on the New World forums are similar, with one player saying that “many of us listened to you and tried to do the right thing and don’t want to be punished for that.”