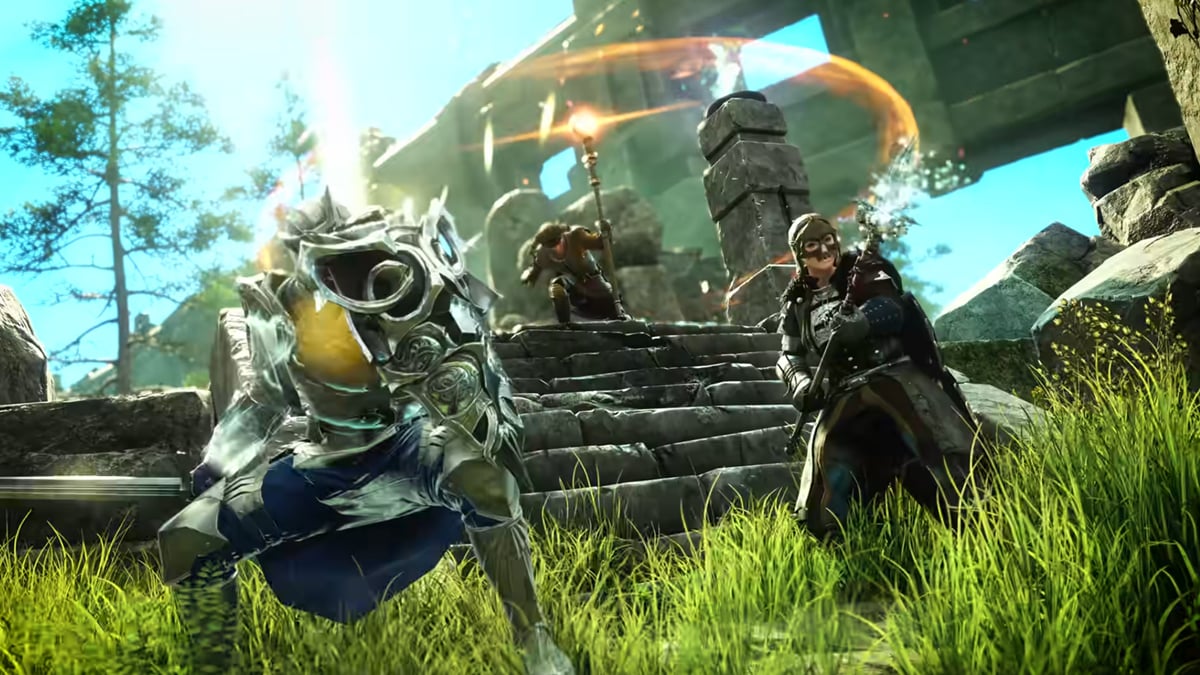 It seems New World is a big success for Amazon Games. Despite launch day woes, more than one million people played the MMORPG on day one. What’s more, that number apparently increased each day after launch.

This staggering statistic comes from the New World Twitter account, where the team admitted it was surprised by just how many people were trying to play its game. “Trying” is the operative word there, as New World had lots of server issues and long queues at launch. To that effect, the developer stated its intent “to stand up additional servers and expand the capacity of existing servers.” According to this latest tweet, it has kept true to its word — it has “more than doubled the number of servers, and [it is] working to increase the capacity of all available servers.”

The tweet also reminds New World players of the option to migrate their characters to a different server at a later time. If you simply want to play the game, you can choose any server, even if it’s not the one where your friends are playing, and you’ll be able to move your character free of charge to your preferred server in the coming weeks. Amazon says “40% of live servers have low or no wait times,” so there should be a way to at least start playing.

Despite server troubles, New World is clearly very popular. In fact, it is already the most-played Steam game of 2021. Some have asked if the game will release on PlayStation 5 or Series X/S, but the developers have yet to confirm if that will be the case in the future.