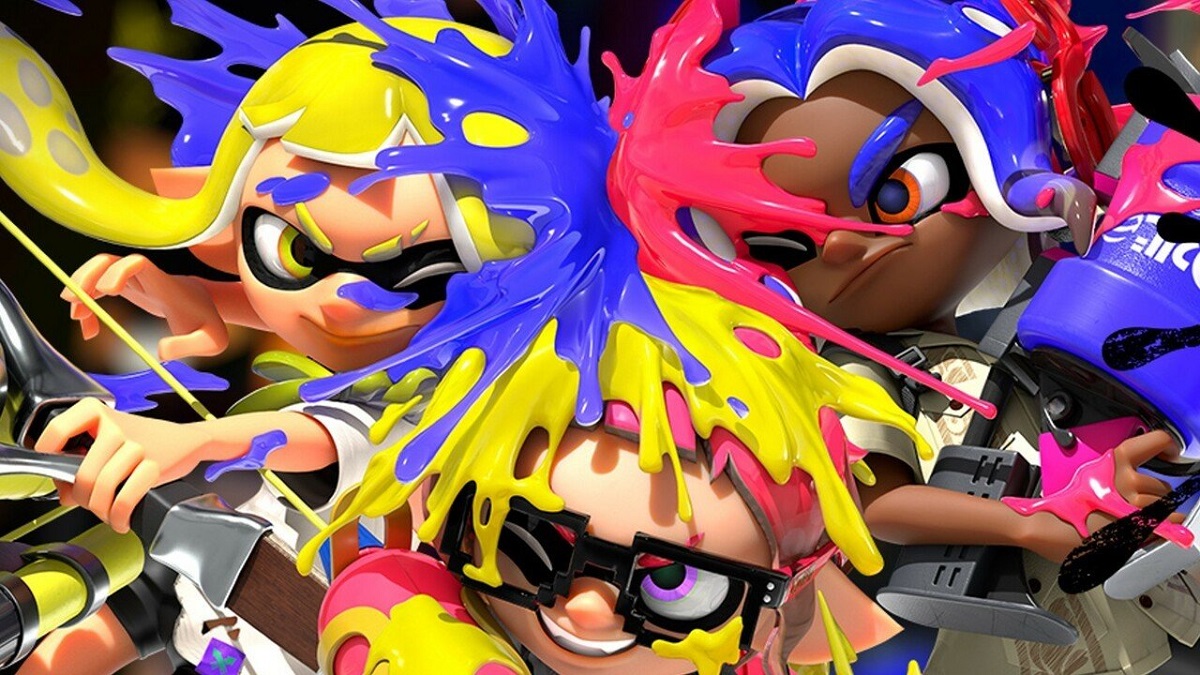 Cue the internet jokes, because Splatoon 3 just achieved an impressive feat in terms of physical game sales in Japan. Nintendo is certainly laughing — all the way to the bank.

GI.biz has a breakdown of the physical game sales in Japan for September 2022, and Splatoon 3 was number one with a bullet. Its sales made up 69% (nice) of all boxed game sales in the region for the month. That means that of every physical game sold across PlayStation, Xbox, and Nintendo consoles, nearly 70% of them were Splatoon 3. It’s an impressive feat for any game, especially one that only had roughly three weeks on the market in September. Total sales were about 2.7 million copies, and that number of course doesn’t include any digital sales. The combined number was nearly 3.5 million after just three weeks on sale. Clearly, September belonged to the squids.

The top ten list of boxed games was generally dominated by Nintendo. It also featured the likes of Mario Kart 8 Deluxe (the best-selling Switch game ever), Nintendo Switch Sports, Taiko no Tatsujin: Rhythm Festival, Kirby and the Forgotten Land, and the Switch versions of Dragon Quest X: Rise of the Five Tribes Offline and Minecraft. Altogether, that’s seven out of 10 top-seller spots claimed by Nintendo.

On the subject of physical goods, Splatoon 3’s first set of Amiibo is due in November. The newly announced trio of figures includes a Blue Octoling, a Yellow Inkling, and a Small Fry. Each one will unlock new in-game rewards when they release on November 11.

That same day is the kickoff of Splatoon 3’s next Splatfest. Running from November 11 through November 13, it will be a Pokémon Scarlet and Violet tie-in that asks players to side with their favorite starter type: Grass, Fire, or Water. Just a few days later, the ninth-generation Pokémon games will release themselves, on November 18.