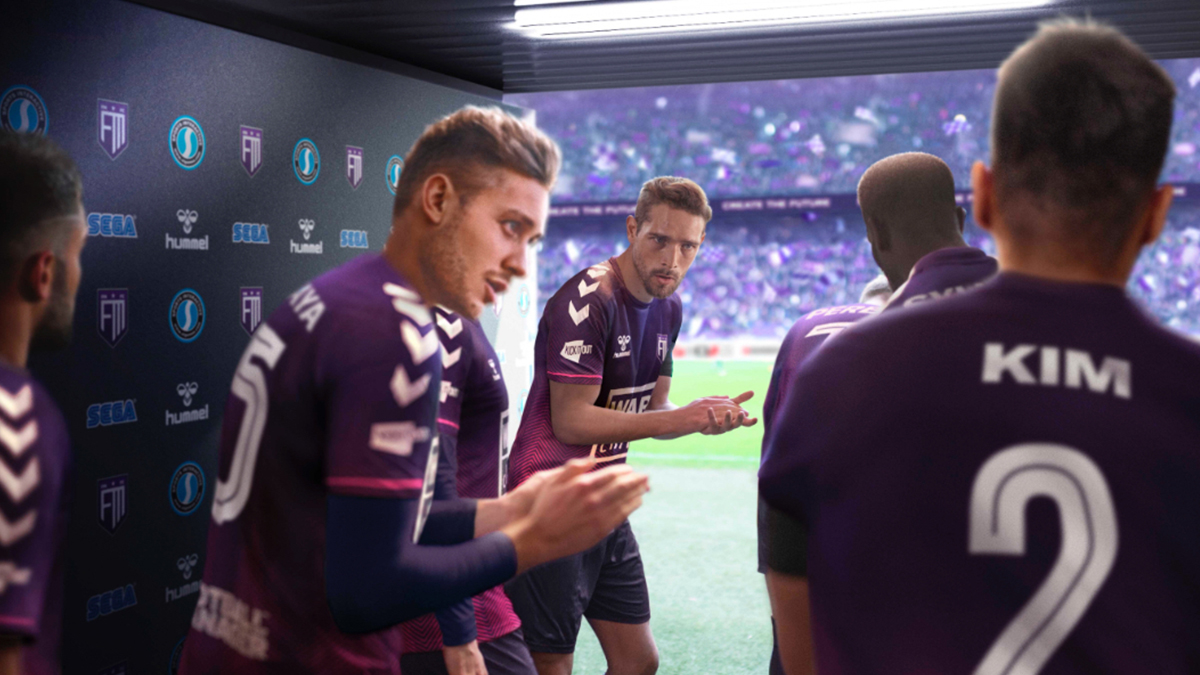 Football Manager Touch 2022 is the streamlined, touch-based version of the popular soccer management sim, but Nintendo Switch is now the only touch screen where you’ll be able to tap through it. Sega has announced some pretty pertinent updates for the upcoming game.

As stated on the Football Manager website, Football Manager Touch 2022 will now be a Nintendo Switch exclusive. Sega’s Miles Jacobson explained that the ongoing covid-19 pandemic has forced the team “to weigh up internal resources, both short term and long term, when making format decisions.” As such, “there will be no version of [Touch] available on Steam, the Epic Store, the App Store, or Google Play.”

While mobile fans are likely disappointed by the news, they aren’t locked out from FM22 entirely. A streamlined mobile version of the game will still be released; it just won’t be Touch. Additionally, FM22 Xbox Edition, which is modeled after Touch, is headed to Xbox consoles and PC. In fact, it’s launching day one on Game Pass.

To streamline what all this news means, here’s a quick breakdown. The standard Football Manager 2022 is headed to PC via Steam and the Epic Games Store. FM22 Xbox Edition is coming to Xbox consoles and PC via Game Pass. Lastly, FM22 Mobile will still be available on iOS and Android. All of those versions release on November 9. Football Manager Touch 22 will be a Nintendo Switch exclusive when it releases at a later date.