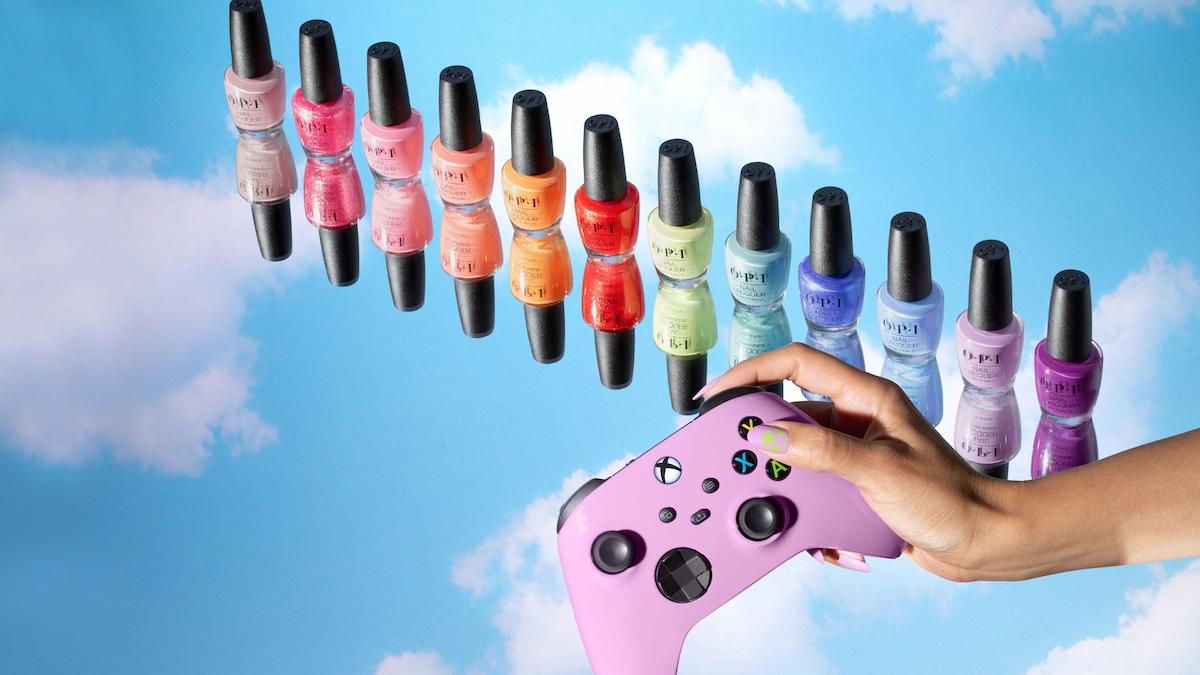 Xbox and OPI Polish, the latter which is a prominent nail polish manufacturer, announced a collaboration on Tuesday featuring 12 gaming-themed nail polish colors, alongside exclusive in-game content for both Halo Infinite and Forza Horizon 5 available to those who purchase the limited-time shades. Xbox stated that the collection will go on sale starting February 1.

With each qualifying purchase, players can earn in-game content in the aforementioned titles that match the hue of nail polish purchased. At the time of this writing, it’s unknown which shades correspond to which titles, and what exactly each cosmetic reward will be.

Furthermore, certain retailers such as Amazon have also started offering in-game rewards for spending more than $20 on the limited-time nail polish products. Those who purchase over $20 of products via Amazon can get an exclusive armor coating in Halo Infinite, while ULTA Beauty’s online store seems to offer Forza Horizon 5 content, as spotted by Wario64.

OPI and Xbox also announced a promotion that will give players a chance to win custom Xbox controllers with coloring that matches three of the promotion’s hues: Can’t CTRL Me, Achievement Unlocked, and Racing for Pinks.

Xbox hasn’t been shy about pursuing a variety of collaborations over the past few years. In 2021 alone, the company partnered with Gucci to create a limited-edition Xbox Series X, allied with Pringles to make Halo Infinite-themed snacks, and even collaborated with the Los Angeles Lakers to create a custom NBA jersey for Halo’s protagonist, Master Chief.