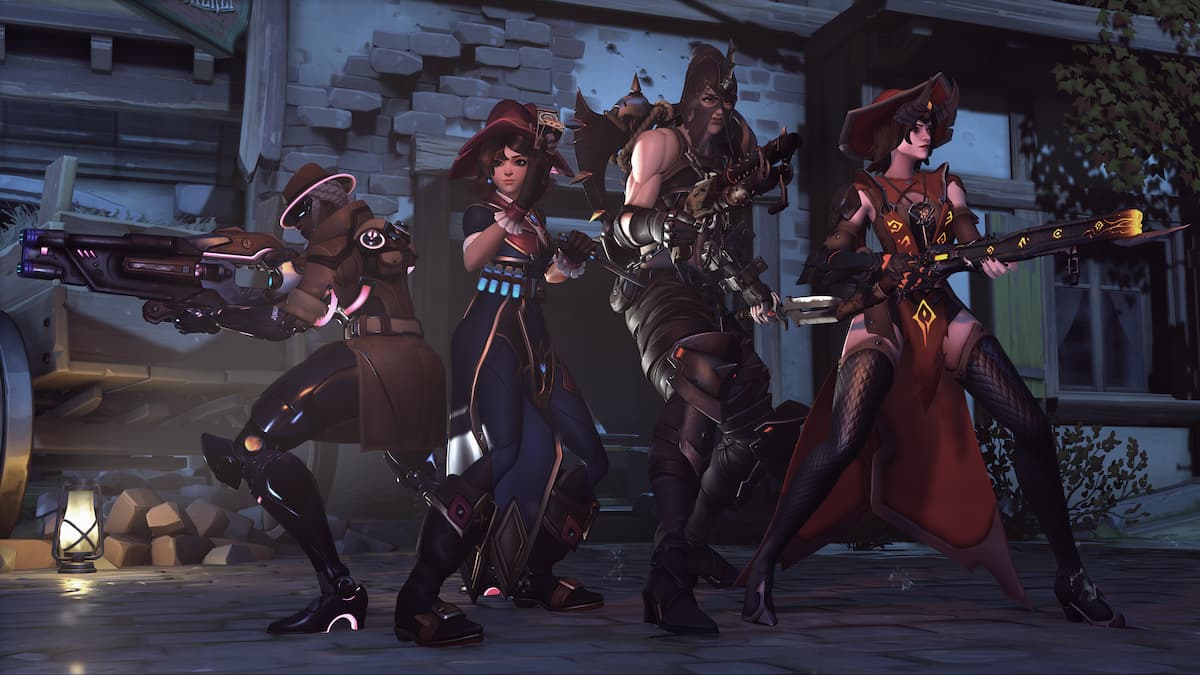 Overwatch 2’s first Halloween event has already kicked off, bringing with it a new take on the Junkenstein’s Revenge mode titled Wrath of the Bride, as well as themed skins for certain characters. These include brand new ones for Kiriko and Junker Queen, dressing them up as a witch and executioner respectively. However, there’s only one way to get any of these skins, and that’s to pay upfront for them.

This is obviously part of Overwatch 2’s new free-to-play model, where rather than hand out random cosmetics via loot boxes, the game allows players to choose which skins they want. This sounds like a good idea on paper, but the caveat is that there’s no way to unlock these Halloween skins without forking over real-world money. A detail that a lot of players clearly aren’t happy about.

There is technically one Halloween skin that can be acquired for free — however, it’s not only an old skin from the first Overwatch (namely, the Werewolf Winston skin), but you don’t even unlock it through play. You instead get it as a Twitch Drop by watching certain Overwatch 2 streams for at least six hours.

In a Reddit thread with over 29,000 upvotes at the time of writing, fans bemoan the lack of an option to unlock any Halloween skins by just playing the game, with some saying they’ve lost faith in any future seasonal events if this is how Blizzard is going to handle them.

“Event skins were the only thing keeping me playing over the last couple years,” says SnooDoodles8088. “I never missed a single one and it almost felt like an obligation to maintain my streak after a while,” with Acadiaa saying it “feels like there’s no point to the seasonal events now.”

A common critique is the asking price for the skins. While you need to first purchase Tokens (one of the forms of in-game currency) to buy skins and can’t just exchange real money, Legendary skins like the Halloween ones cost an average of $20, which many think is simply too much for one skin.

“I wouldn’t even pay $9 for any of them. Goddamn ridiculous prices,” complains SovjetPojken. Another user, Revenge_Is_Here, mirrors the sentiment, adding “Skins should’ve never exceeded $10 honestly. $20 for ONE skin is absurd.”

Overwatch 2 has had to contend with severe fan complaints and criticisms since before it even launched. And yet, despite the vocal backlash against the game, and publisher Activision for the allegations of sexual harassment, Overwatch 2 has been a bona fide success so far, attracting 25 million players in its first week.