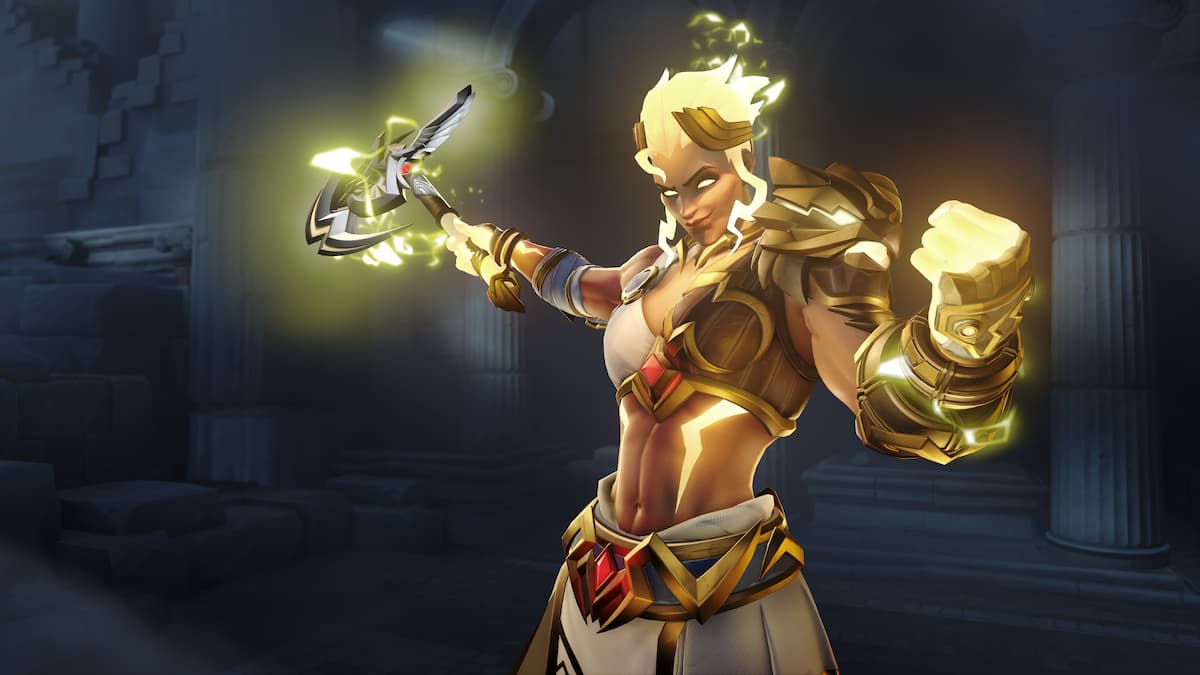 We were keeping count of the kill counts and leadership board on our guide, but Blizzard has made it official. Battle for Olympus is a limited-time event that ended on January 19. Battle for Olympus was a deathmatch mode for Overwatch where you got to play as one of the heroes blessed with the powers of the Olympian gods. Junker Queen had the powers of Zeus, which made her very popular to play as and explains why she earned the most kills. Other heroes and Olympus mash-up include Medusa Widowmaker, Hermes Lucio, Minotaur Reinhardt, Poseidon Ramattra, Cyclops Roadhog, and Hades Pharah.

Overwatch 2 is a first-person shooter developed and published by Blizzard and is a follow-up to the very successful first Overwatch game. The sequel has received a fair share of criticism, with many concerned that the competitive matchmaking is broken and will ruin the game’s long-term goals. The game doesn’t have a story mode at the time of this writing either, meaning players cannot experience the world of Overwatch, unfortunately.