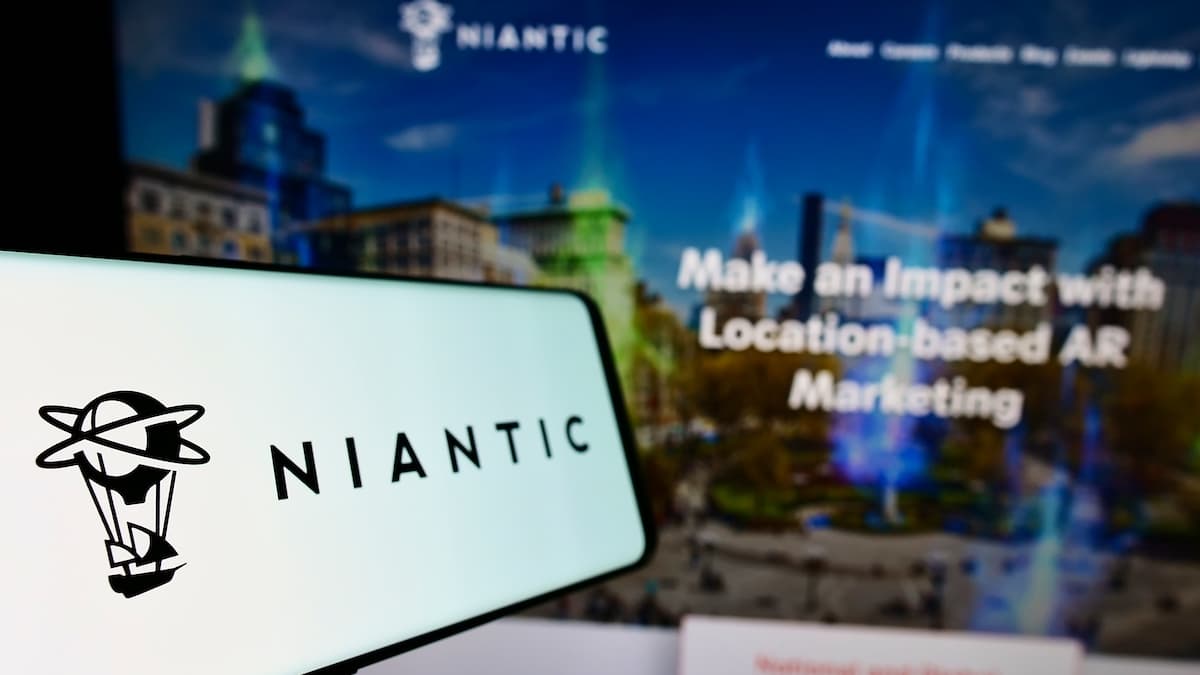 Niantic had a massive hit with Pokémon Go, but a single mainstream success isn’t enough to keep an entire studio going. Since that mobile game’s 2016 release, the developer hasn’t been able to reach the same heights. One followup, Harry Potter: Wizards Unite, shut down after about two and a half years on the market. Now, Niantic has had to scrap some projects and lay off a number of its staff.

The news comes from Bloomberg, who reviewed an email from CEO John Hanke to the Niantic team. Citing “a time of economic turmoil” for the company, Hanke made the announcement that four projects would be canceled. These include Transformers: Heavy Metal, Hamlet (a collaboration with immersive theater experience Sleep No More), and two unannounced games codenamed Blue Sky and Snowball. In addition to those games being canned, between 85 and 90 Niantic employees will lose their jobs. That amounts to roughly 8% of total staff.

There is never a good time for layoffs or cancellations, but this news does come at a strange time. Just yesterday, as of the time of this writing, Niantic announced NBA All-World, a mobile AR game designed in collaboration with the premier basketball league. Very little has been said about the game, though the official website had additional details about the game’s challenges and rewards. An announcement trailer was released, but it included no gameplay footage. It only served to declare that the game was in the works — something that may now be in question with these financial troubles at Niantic.

As for Pokémon Go, Niantic does seem to be continuing to pour resources into its biggest hit. July’s Pokémon Spotlight Hour dates and times have been published, so that game appears to be in a good place for the time being. The game’s anniversary event is also happening in July, bringing Dialga back to raids.