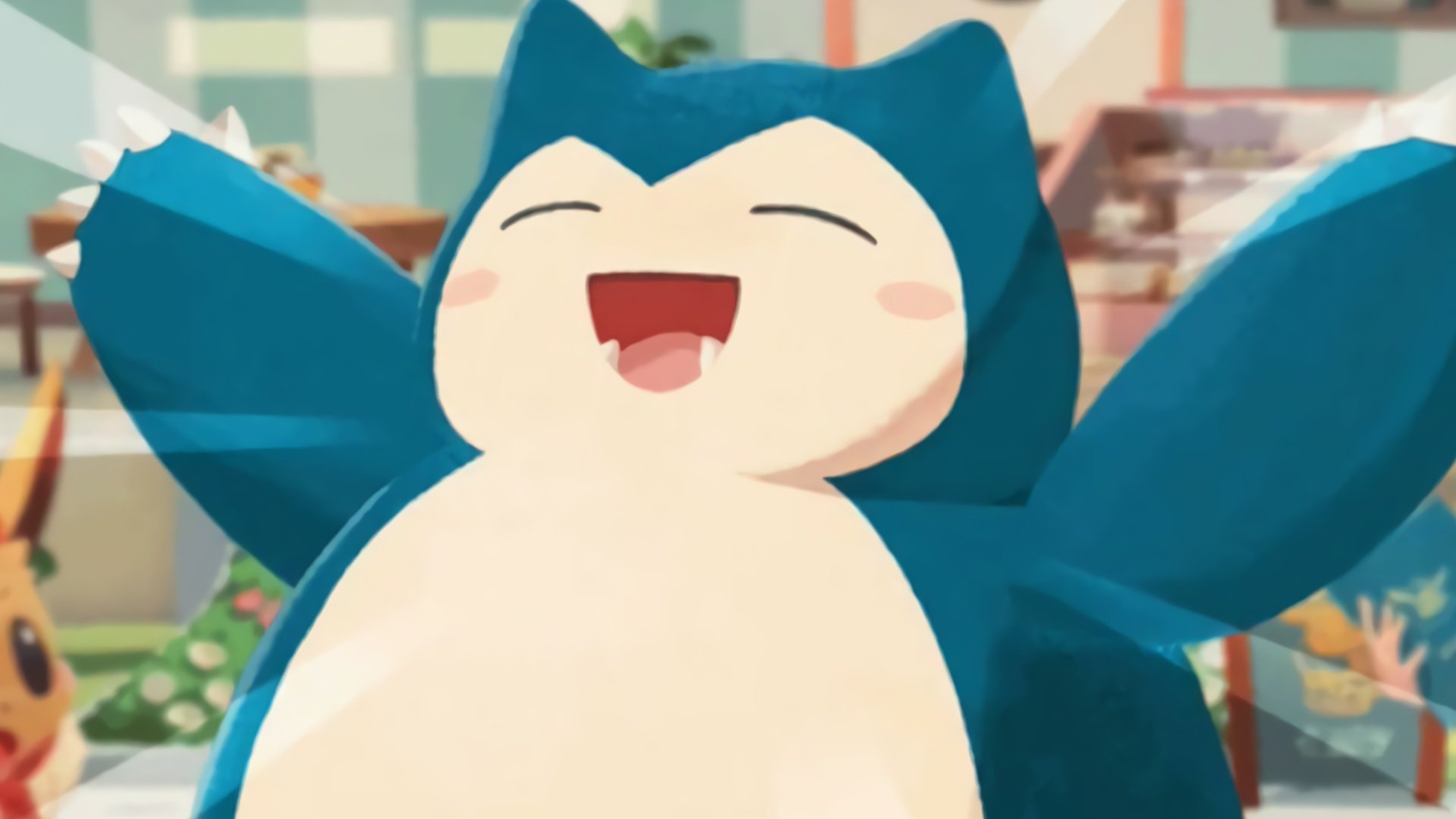 Pokémon Café Mix has been out for a while, and it’s always been a single-player title. When it comes to sharing that experience, the most you could do was compete against strangers in the grand prix, have people on your friends list, or share screencaps of the game.

That is no longer the case, as the newest update for the game is adding teams.

How to team up for a Team Event

On September 23, the game is getting a major update adding a team function, team events, and kicking off the change, the first themed team event occurring soon after.

The team function will allow you to form a team with other players similar to a guild-type function. You will be able to invite people from your friends list to be on your team. It is not clear yet if there will also be a search function for players who don’t know anyone else who plays or public teams you can join.

You will be able to participate in a new event called Team Events based on working with your team members. Working with your friends as a team to achieve goals, gain rewards, and get unlocks.

The first team event will begin on September 24 and is centered around the Pokémon Snorlax. This is Snorlax’s first appearance in the game.

Do you have a crew you want to team up with?