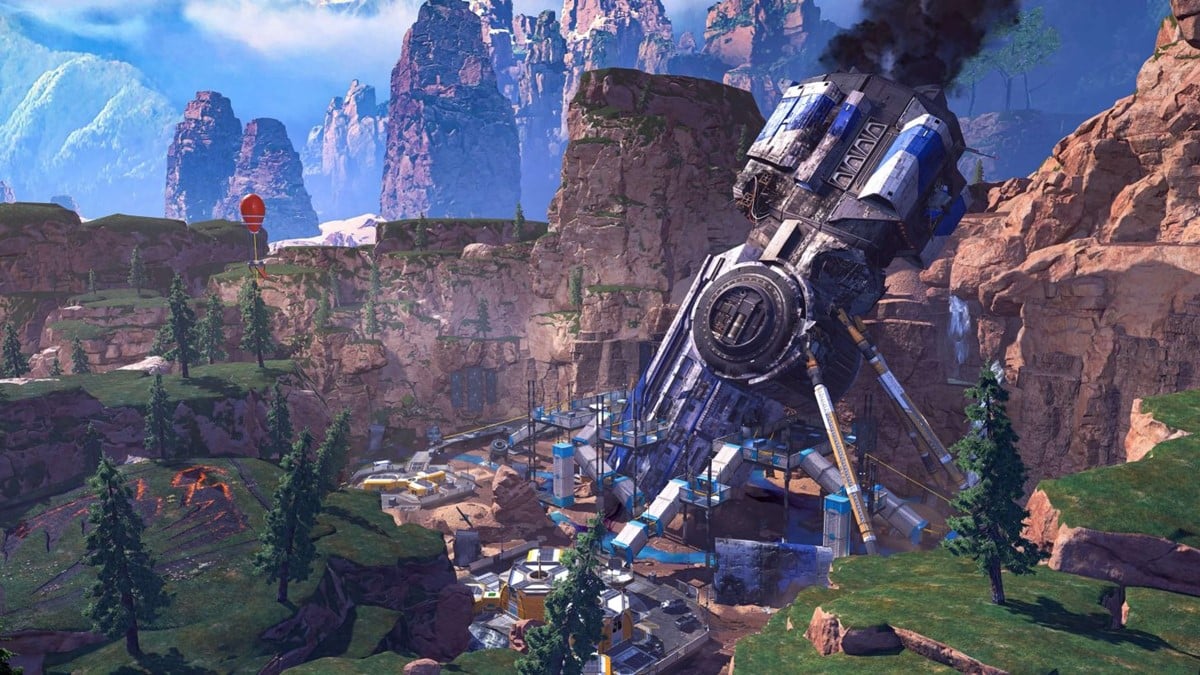 With a new season of Apex Legends comes a new season of ranked. Every ranked season has had a split and included World’s Edge, and was either paired with Kings Canyon or Olympus. Season 8: Mayhem is changing things up by having World’s Edge sit out this season and pairing the two outliers with each other.

Season 8 will begin on the brand-new Obliterated variant of Kings Canyon and switch over to Olympus for the rest of the season after the split. The split for Season 8 will occur on March 23.

World’s Edge will return to ranked in future seasons. Unlike in Season 7, while King’s Canyon was vaulted in both Ranked and Trios/Duos, this season World’s Edge is only vaulted in Ranked Leagues but still present in the normal Trios/Duos map rotation.

It will be interesting to see how the ranked mode will play out during its first return to Kings Canyon, especially with so many changes on the map this time. Also, how players who prefer to lean into their knowledge of World’s Edge tackle a ranked season without it.