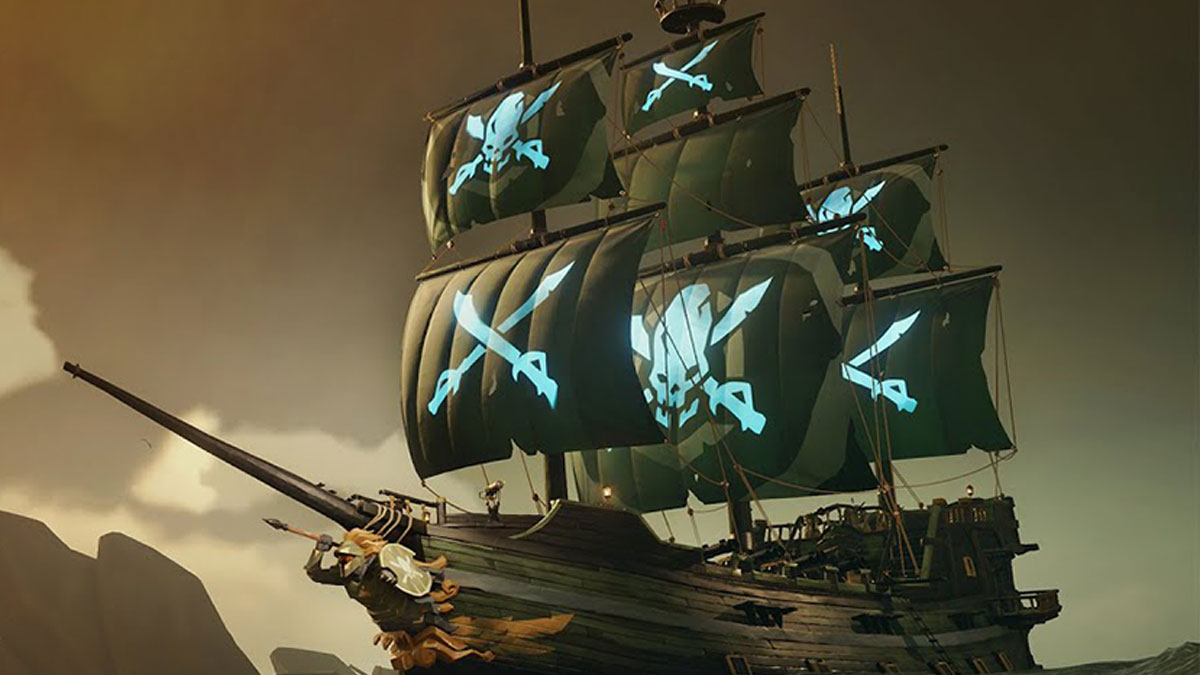 There’s some synergy happening on the high seas over the next few weeks. A new set of cosmetics for Sea of Thieves is bringing a bit of Halo Infinite flair to the pirate game, and it’ll be totally free for you and your mateys. It’s a pretty cool handshake between two flagship titles.

A brief trailer shows a new set of Noble Spartan Sails, which combine a traditional crossed-swords design with the skull of a Halo Elite. That’s one of two freebies you can grab. The Spartan Ship Set, first released in 2019, is also coming back. That contains a hull, capstan, wheel, flag, figurehead, sails, and cannons.

Unlocking all these Halo-inspired goodies is easy. Log in to Sea of Thieves from midnight GMT November 24 through 4 PM on December 1 to unlock the Spartan Ship Set. Then, log in between midnight December 1 and 4 PM December 8 to unlock the Noble Spartan Sails.

If December 8 sounds familiar to you, it should: that’s the release date of Halo Infinite. It’s coming to PC, Xbox Series X/S, and Xbox One. Game Pass subscribers can also hop in on day one since all first-party Xbox games launch on that service — a service we recently learned was originally conceived as a means of renting games.