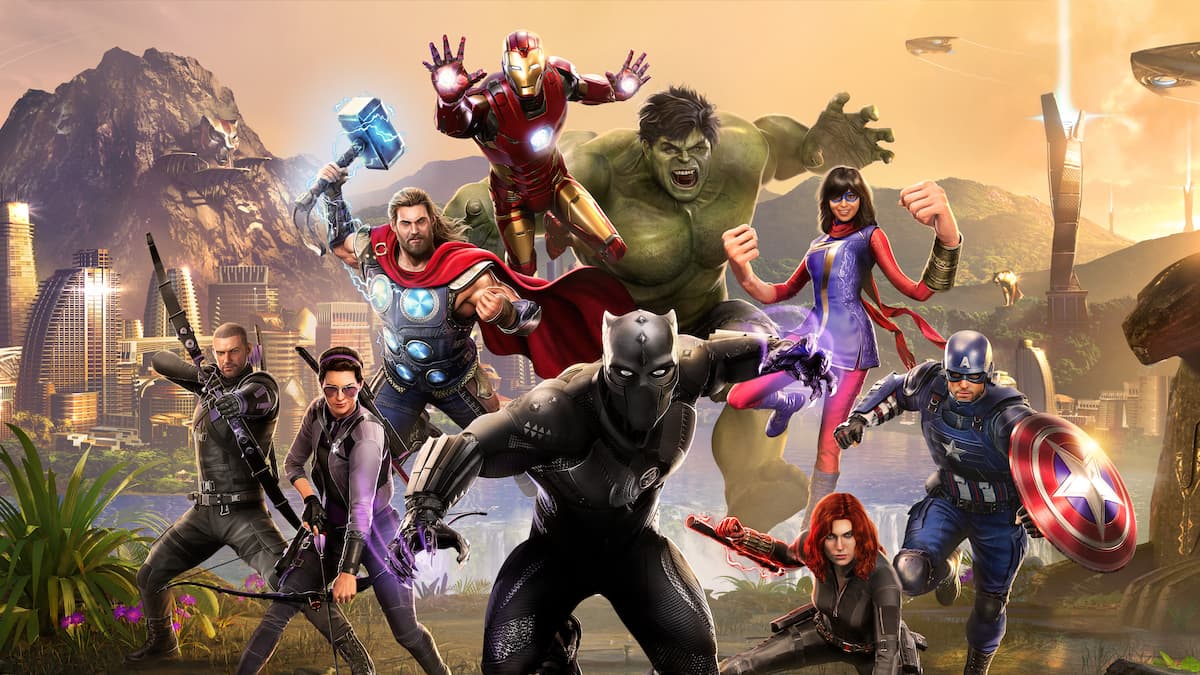 Marvel’s Avengers has had something of a difficult run of things since its launch in 2020. Despite disappointing reviews, underwhelming gameplay and visuals, and a host of unfortunate bugs and other issues, the developers are still doing their best to entice users to continue playing. Various rumors have been floating around for what might be in store for the game in 2022, the most recent of which suggests the addition of fan-favorite character She-Hulk.

An insider named Miller revealed yesterday that Jennifer Walters, better known to many as She-Hulk, would be appearing in Marvel’s Avengers soon, voiced by actress Krizia Bajos. Miller has a fairly good track record for Avengers-related leaks, as proven by their reveal at the end of last year that Christopher Judge would be voicing Black Panther in the game, several months before the War for Wakanda expansion was released. The rumor garnered even more legitimacy after Bajos herself shared Miller’s tweet, though her retweet has since been deleted.

The evidence for this one seems pretty compelling, though nothing has been officially announced by Crystal Dynamics or Square Enix at the time of writing. Whether it will prove enough to keep players engaged with the much-maligned game, though, remains to be seen.