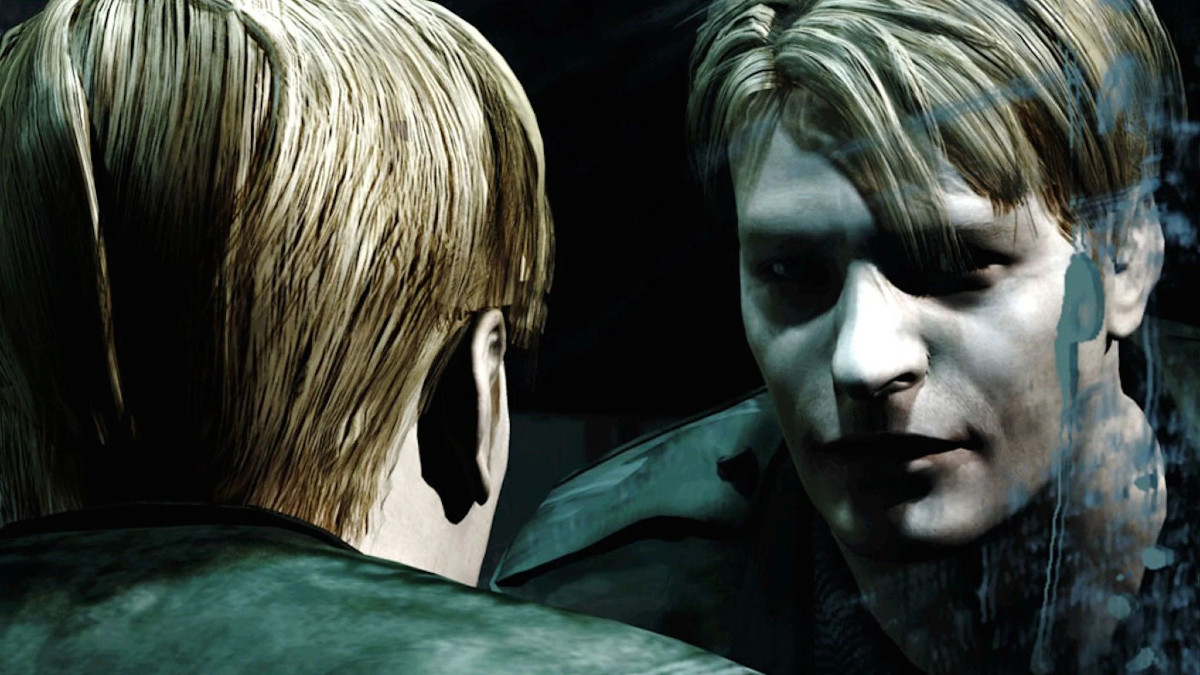 As Silent Hill fans excitedly anticipate October 19’s Transmission presentation, a pair of Silent Hill diehards may have unintentionally discovered a potential leak. Their Twitter account, SHNHorror, was preparing a test run for a live-reaction stream for the presentation tomorrow, but they were hit with a copyright strike. The copyright strike was for content called Silent Hill 2: Part 1.

A Silent Hill 2 Remake already leaked earlier in the year, and many fans were already expecting to see the title get officially announced during the Silent Hill Transmission. What shocked SHNHorror was that the copyright strike implied the remake will be split into multiple parts, like the Final Fantasy VII Remake series. This is surprising because as is, the original Silent Hill 2 game isn’t very long. Even on a first-time playthrough, Silent Hill 2 will only take players around seven hours to complete.

Silent Hill 2 doesn’t feature a super expansive setting with many levels and stages, so fans are puzzled about how Konami intends to separate the game into multiple parts. The remake may be a more ambitious project than initially perceived by fans, with rumored game studio Bloober Team potentially expanding Silent Hill 2 to be a bigger title with many new features. Separating Silent Hill 2 into several parts could also explain why there have been leaks and rumors suggesting multiple Silent Hill games are in development.

It’s also possible the title of the copyright strike is a mistake or is a generic name that doesn’t reflect what will be announced in the Transmission. Either way, fans are looking forward to Konami’s presentation, especially after all these years without a new game in the series. The Silent Hill games are acclaimed for their psychological horror, with Silent Hill 2 often labeled as one of the best horror games of all time.