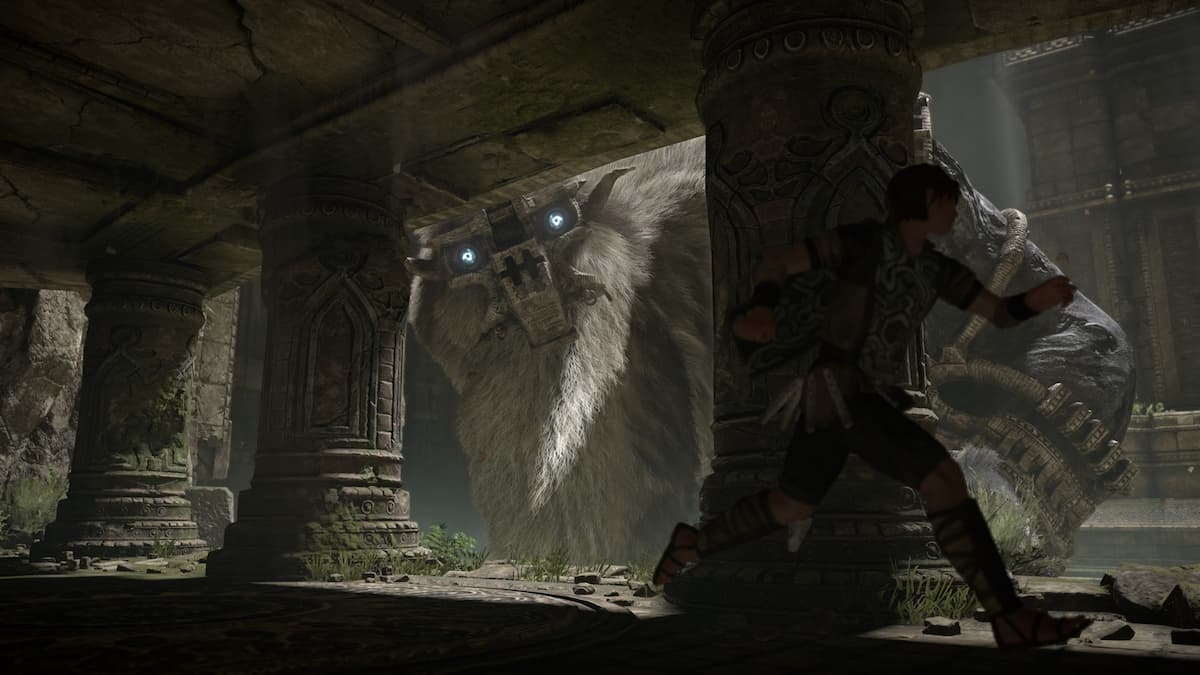 First launched in the year 2000, the era of the PlayStation 2 gave us some of the most iconic titles in PlayStation history. Numerous opening releases of beloved franchises started with the second generation of Sony’s timeless and widely popular console. With such a broad array of amazing games to choose from, we’ve decided to come up with our own list of the 10 best PS2 games of all time.

Okami’s unique, ink painting-inspired character and environment style was not the only reason why this work of art is considered one of the best titles during the PlayStation 2 generation. The story follows that of Amaterasu, the sun goddess, who has been summoned with her companion, Issun, to help rid the land of the corruptive influence of the main antagonist, Yami. Okami’s consistently beautiful design is one of its strongest features. However, the game’s well-written plot line and the novel inclusion of the Celestial Brush feature helped propel it into one of the most elegantly made titles of the PS2.

Square Enix titles have always been known for their immersive storylines and creative worldbuilding, and with its release of Final Fantasy X in 2001, its formula struck gold once again. It was widely celebrated for its extensive roster of playable characters and exploration aspects, which was a departure from the typical mechanics of Square Enix released games at that time. Another particular point that earned plaudits was its incredible storytelling and character development. Though the Final Fantasy franchise had already enjoyed sustained success with its previous launches, the tenth entry of this storied franchise especially stood out due to its worldbuilding and the equally wondrous lore.

In various video game franchises, sequels frequently fail to live up to the accomplishments of the first installment. However, with the internationally recognized horror series Silent Hill, its second release was a triumphant follow-up to the opening title’s initial feats. Notably, this was the first instance where the immediately recognizable antagonist, Pyramid Head, was introduced to the franchise. The game’s story and underlying themes and motifs won over critics and fans alike, but it was its improvement on graphics, gameplay, environmental settings, and monster design that pushed Silent Hill 2 to the upper echelons of psychologically thrilling horror games.

The fourth entry in the ever-popular horror franchise also happens to be its most universally praised installment. Players take the role of government agent Leon S. Kennedy who has been tasked with rescuing Ashley Graham, the daughter of the US president.

Deviating from the typical gameplay elements of the previous releases, Resident Evil 4 brought forth a more complete package in terms of its combat, characters, and story. In addition to the drastically improved controls and in-game features, the enemies players faced changed from ubiquitous, slow-moving zombies to intelligent and agile, albeit mind-controlled villages, capable of wielding various weapons.

The Metal Gear series of games has spawned a steady and devoted following ever since the first title was released in 1987. But with the launch of Sons of Liberty in 2001, it reached an even wider audience because of the improvements it made to what was an already amazing work of art.

The gameplay was meticulously tinkered with as the stealth aspects of the previous game became even more detailed in the follow-up. Numerous elements, such as the weather and temperature, were now huge factors in how players approached a scenario. Additionally, the in-game enemies were much more cohesive and were less likely to work individually, making it one of the more advanced enemy AI of that time.

The Grand Theft Auto universe has launched many critically acclaimed titles throughout its history, and one particularly beloved installment was Vice City. Grand Theft Auto: Vice City was a follow-up to the successful Grand Theft Auto III released a year prior. Although not a direct sequel, the game took most of what its predecessor did well and made it even better. Its story had become more cohesive, and the soundtrack was a carefully curated collection of tunes you could sing along to. The open world of Vice City, a recreation of Miami and Miami Beach, became a wider a

The god of war is dead; long live the god of war. God of War 2 was initially released in 2007 and was the direct sequel to the similarly named first installment. Developed by Santa Monica Studios, the follow-up focuses on the aftermath of the previous title, with Kratos being named the new god of war after he defeated Ares in combat.

The second title of this mythological franchise was built upon the already solid foundation of the series, which allowed the developers to create equally wonderful future installments. Its creative retelling of Greek mythology, along with its simple yet entertaining combat, made for a brilliantly made adventure through a time where gods who were often worshiped were made to fall by the vengeful Ghost of Sparta.

Released for the PS2 in 2005, Shadow of the Colossus is still considered one of the most influential and wonderfully crafted works of art in video game history. This standalone title’s unconventional gameplay, creatively composed soundtrack, and uniquely built environments made it an immediate favorite of both critics and casual players. However, it was Shadow of the Colossus’ immersive story and the main character’s journey that truly made it a widely renowned adventure game. Due to its success and popularity on the PlayStation 2, it was remade and released for the PlayStation 4 in 2018 with new controls and improved visuals.

A follow-up to the series’ previously released Sons of Liberty, Metal Gear Solid 3: Snake Eater was released in 2004 and served as a prequel to the entire Metal Gear franchise. Though most of the elements from its predecessor were retained, a variety of unique features were included in Snake Eater, such as camouflage, a novel melee combat system, and a stamina gauge, among others. The story was also similarly praised due to its action-packed scenes and iconic moments, and the relatively improved graphics was just the perfect cherry on top. Until now, Metal Gear Solid 3 remains one of the most beloved installments in a franchise full of brilliant titles.

Arguably the most well-known and widely recognizable entries in the Grand Theft Auto franchise, San Andreas introduced some of the most innovative elements and features to the series. Customizable appearances, stats that could be raised through various mini-games, and numerous other activities made the game an incredibly immersive experience.

Compared to previous releases, Grand Theft Auto: San Andreas’ story was also the most cohesive at that time as its quests and plot line featured real-life events that occurred in Los Angeles, which was the inspiration for the city of Los Santos. Its memorable cast of characters and diverse soundtrack selection only served to round out this title perfectly to make it the best PS2 game of all time.