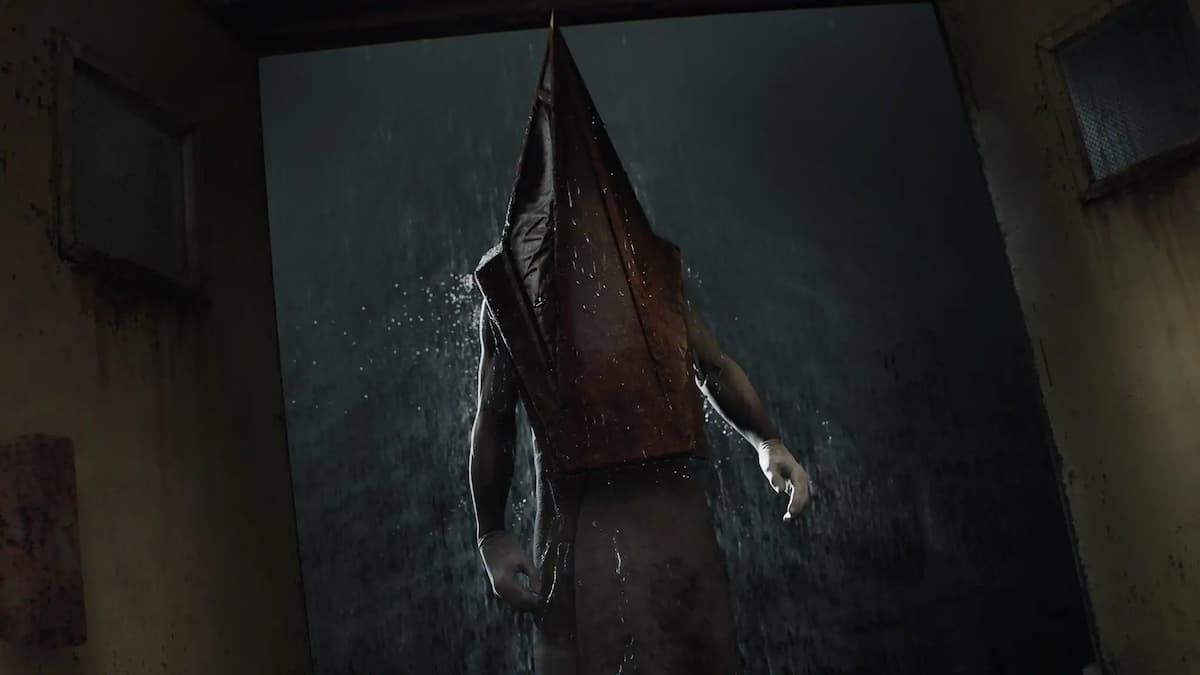 The Silent Hill 2 Remake is one of the most anticipated horror games. To build up on the hype, Silent Hill series producer Motoi Okamoto, concept artist Masahiro Ito, and composer Akira Yamaoka took part in an interview to reveal more details about the Remake. The trio claims the Remake will have an improved combat design, which includes the enemy AI being redesigned from the ground up to make the combat more enjoyable.

Related: When is the release date for Silent Hill 2 Remake?

The interview also goes over the graphical upgrade the Remake will receive, specifically when it comes to the look of the lead character James. Based on early footage of Silent Hill 2 Remake, James appears older than he did in the original game, which was intentional, according to Okamoto. Okamoto claims that aging up James reflects how much older the fans have gotten since playing the game 20 years ago.

Okamoto also touches on fans’ concerns that the updated graphics will make Silent Hill 2 less scary, especially since the scariest moments from the original title come from the limited visuals. Okamoto assures players that Bloober Team is doing a good job recreating the atmosphere of the original, and the fear gamers projected onto the shadows of the original have been replaced with fears they can see and walk through. Okamoto, Ito, and Yamaoko claim they have complete faith in the Bloober Team to develop the Silent Hill 2 Remake, with Ito citing he is satisfied with the town’s appearance and the atmosphere.