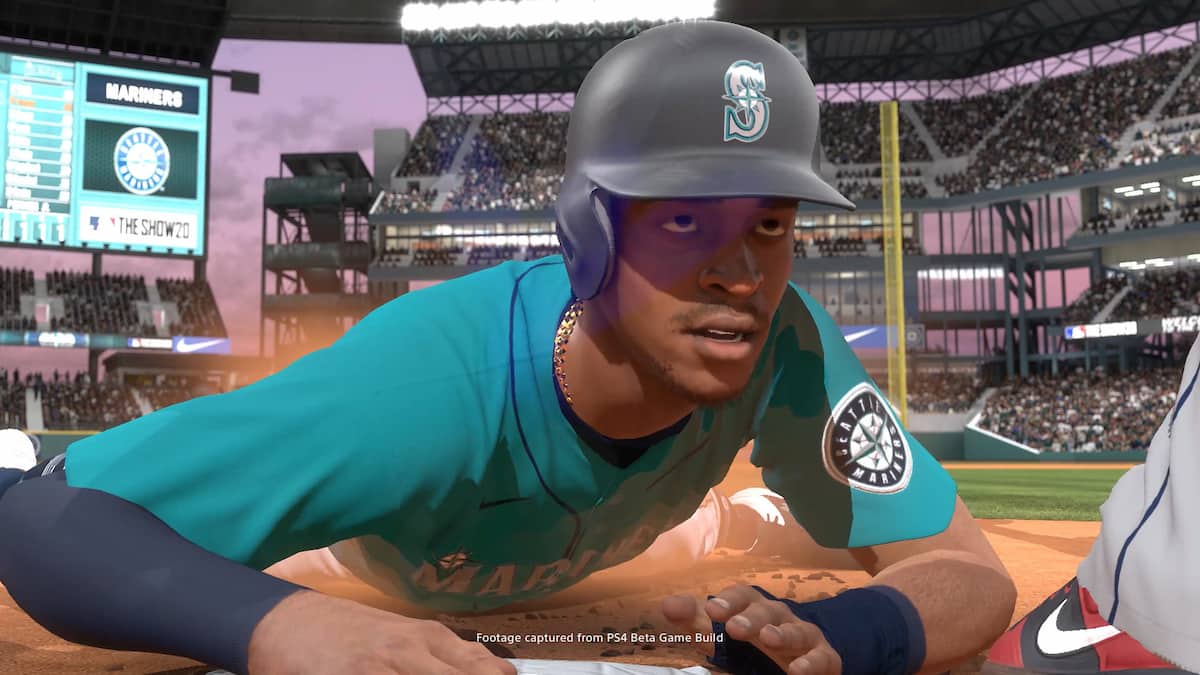 As most of the games industry was shocked to find MLB The Show 21 would be coming to Xbox Game Pass, it turns out that the move was not made by Sony. In a new report from Inverse, Sony revealed that it was actually Major League Baseball who drew desire to have the game on Xbox and its subscription service.

“As part of the goal for this year’s game, MLB decided to bring the franchise to more players and baseball fans,” a PlayStation representative dispelled to the published. The site also expanded on the revelation, alleging the move came “straight from MLB.”

The newly-surfaced details provides more clarity as to why exactly Sony agreed to a multi-year licensing extension for MLB The Show, in 2019, which pushed for the game to be “multi-platform.” In the report, Ampere financial analyst Piers Harding-Rolls shared the belief that MLB’s desire to expand its gaming audience was most likely initiated from watching Madden and FIFA succeed with in-game microtransaction sales on a variety of platforms.

Thanks to Major League Baseball’s efforts, the baseball simulator will now debut on Xbox Game Pass on day one of release. Additionally, Microsoft revealed just later week that this inclusion will also allow some subscribers to play MLB The Show 21 on mobile.

The longtime baseball series will release to Xbox and PlayStation platforms on April 20, with some editions rewarding early access as soon as April 16.