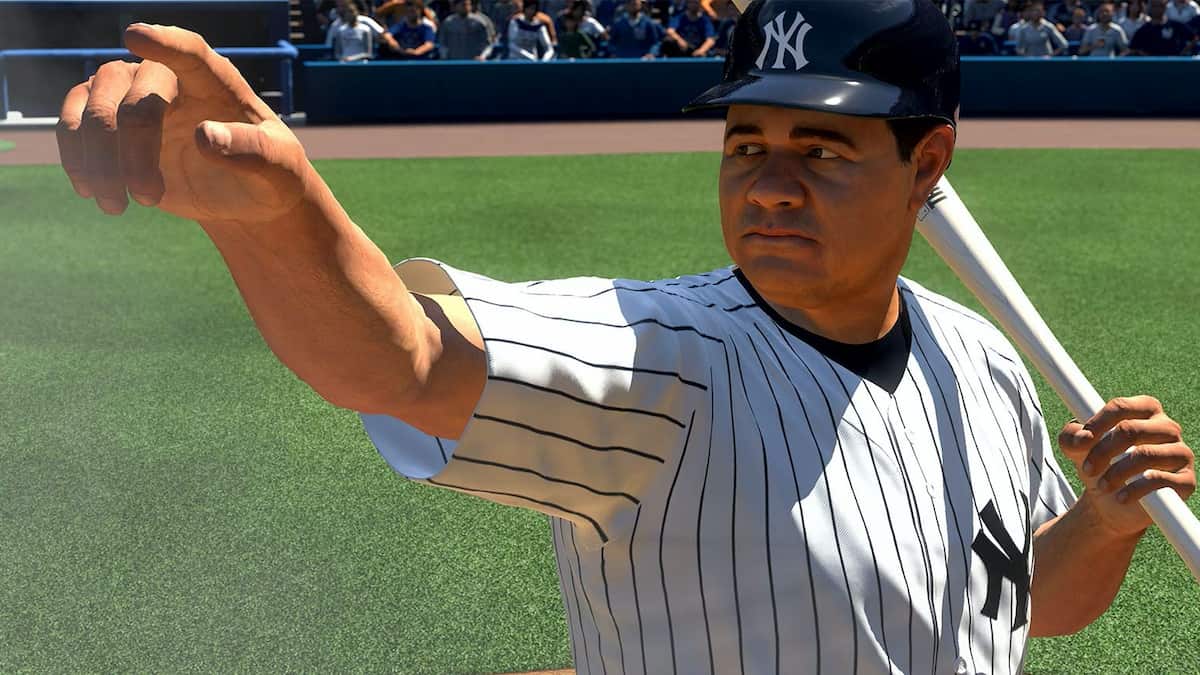 Although it is objectively great for the games industry to have PlayStation powerhouse MLB The Show come to more platforms, it has ultimately made pre-ordering the game terribly confusing. Along with its arrival on Xbox platforms, MLB The Show 21 will release in a whopping five different editions. So to uncomplicated things, here’s a simple guide to help you figure out which version best suits you.

Although you may have heard this newest baseball title will drop on April 20, there is a way to play it in advance. In each of the Jackie Robinson Editions detailed below, buyers will be granted full access to the game on April 16. These editions will release on both Xbox and PlayStation platforms.

All MLB The Show 21 editions

With the offering of five editions, current-gen console owners will need to choose carefully if they desire to play its next-gen version in the future. In addition, some also supplement their bundles with DLC that benefits players in specific modes. You can find what each has to offer below.

The Current-Gen Standard Edition offers a few pre-order bonuses but doesn’t include a next-gen upgrade. PS5 and Xbox Series X/S users are able to play the current-gen edition through backward compatibility if they desire, to save a few dollars.

Whether you pre-order the next-gen or current-gen version, both come with the full game for the corresponding console and 5,000 Stubs. For Next-Gen Standard Edition pre-orders, you’ll also get 10 The Show Diamond Dynasty Packs.

The Jackie Robinson Edition will likely be the most popular option for those playing the series for the first time. Anyone who purchases this bundle will own both the current and next-gen editions, along with a few added Diamond Dynasty card packs and Stubs. When bought physically, the disc will be featured in a steel case featuring legendary player Jackie Robinson.

With this edition, you’ll get:

When pre-ordering this digital-only bundle, owners will have both the current and next-gen editions instantly upon release. Out of the five, this is mostly recommended for hardcore players, as it gives an extra 17 Diamond Dynasty packs, 25,000 Stubs, and double the rewards given each day the game is played.

Oddly enough, this year’s physical Deluxe Edition doesn’t include as many packs as its digital version, but that doesn’t mean you’re not getting your money’s worth. In honor of the great Jackie Robinson, this one also comes with an all-black New Era baseball hat and his dedicated physical steel case.