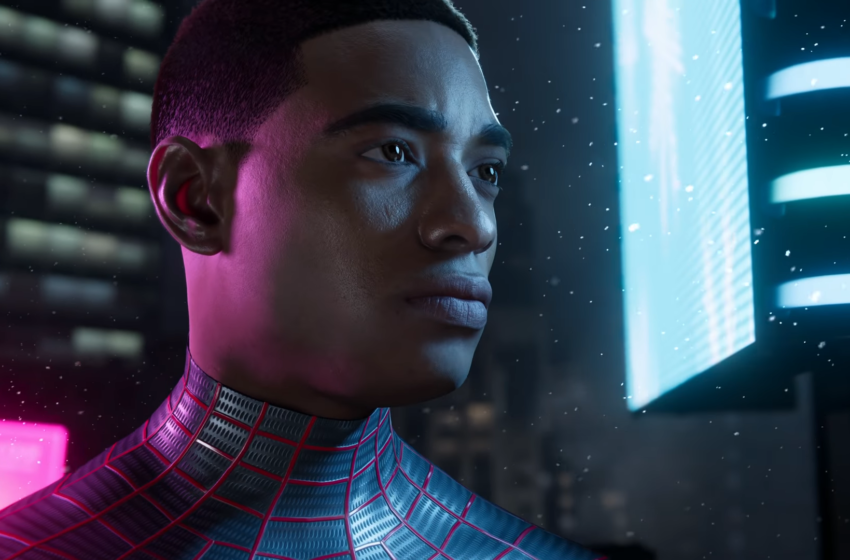 Spider-Man: Miles Morales might be coming bundled with a PS5 remaster of the original Marvel’s Spider-Man, according to a new quote found in the latest Game Informer issue (327). Marvel’s Spider-Man is currently a PS4 exclusive, released in 2018.

As reported on Reddit, The magazine has just released a special coverage involving the PlayStation June event, where the design of PS5 and the first games launching alongside or slightly after the system’s day one were disclosed.

Miles Morales is said not to be “a traditional sequel since it comes bundled with a remastered version of Insomniac’s Spider-Man that takes full advantage of the PS5 hardware.”

It is not clear whether this information is still based on the misconception that the game was going to be an expansion attached to a remastered version of the original PS4 game or is adding something never discussed before.

The reveal was much debated as, shortly after the June event, a PlayStation executive came out with a series of controversial statements about the title being a remastered and expanded version of Marvel’s Spider-Man.

That statement, in particular, was debunked by Insomniac Games, which claimed Spider-Man’s Miles Morales is indeed a brand new, standalone game in the vein of Uncharted: Lost Legacy in terms of scope and length.

This doesn’t mean that a Marvel’s Spider-Man remaster could not be in the works since Miles Morales adds a graphics mode that allows players to take advantage of the PS5 hardware to obtain a 4K resolution at 60fps. That kind of upgrade would please Marvel’s Spider-Man fans for sure.

Spider-Man: Miles Morales is one of the titles confirmed to be releasing alongside PS5 when it launches during the holiday season. Hopefully, by that time, we’ll have a clear idea about what it actually is.