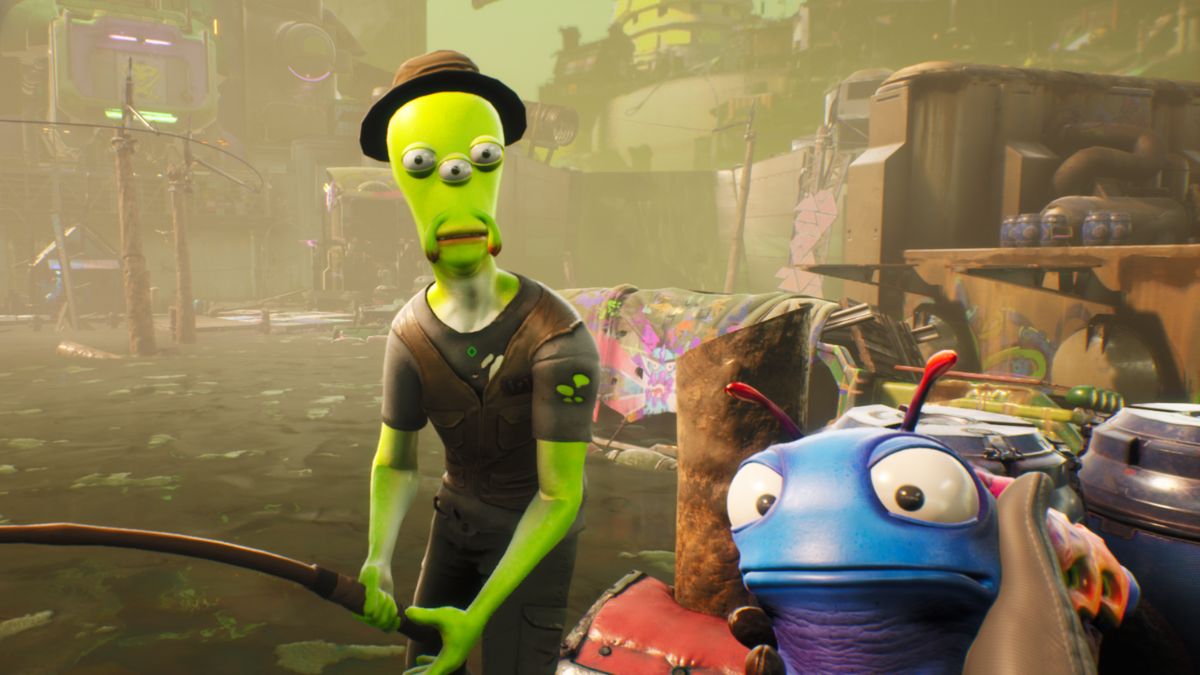 Justin Roiland, the creator of both Rick and Morty along with Squanch Games, is in the news for all the wrong reasons after an arrest in August of 2020 came to light. Released on a $50,000 bond, the now-former CEO of Squanch Games has two felony charges against him — domestic battery, and false imprisonment. Roiland’s lawyer has pleaded not guilty to both of the charges, and the hearing is set to continue this April.

While legal battles are clearly causing turmoil, many creators and studios are now separating themselves from a wild mind that spawned absurd comedic moments. Squanch Games, the studio behind the FPS title High On Life, has now publically announced Justin Roiland’s resignation from the studio, which occurred on January 16, 2022. This announcement dropped only a few hours after Adult Swim also cut ties with the Rick and Morty creator.

The tweet from Squanch Games has locked its replies, but it’s clear that there are few studios not willing to risk a blowback from the allegations facing Justin Roiland, regardless of his creative prowess. Squanch Games took the opportunity to recommit itself to the future of High on Life, as the title reportedly did rather well. Whether it can take the direction provided by the clear creative mind behind the title has yet to be seen — there are no promises yet regarding upcoming DLC or future content for the title.

Related: Republicans think the “woke mob” is after your Xbox after Microsoft announces new power settings

Still, not all outlets have cut ties with the beleaguered creator. Hulu, host of Solar Opposites which Justin Roiland stars in, has made no announcement regarding the removal of the character Justin Roiland plays, Korvo, nor of the actor. Squanch Games made it clear in its tweet that Justin Roiland resigned, and was not asked to remove himself, implying that the creator is opting to remove himself from certain works so that they can maintain development.