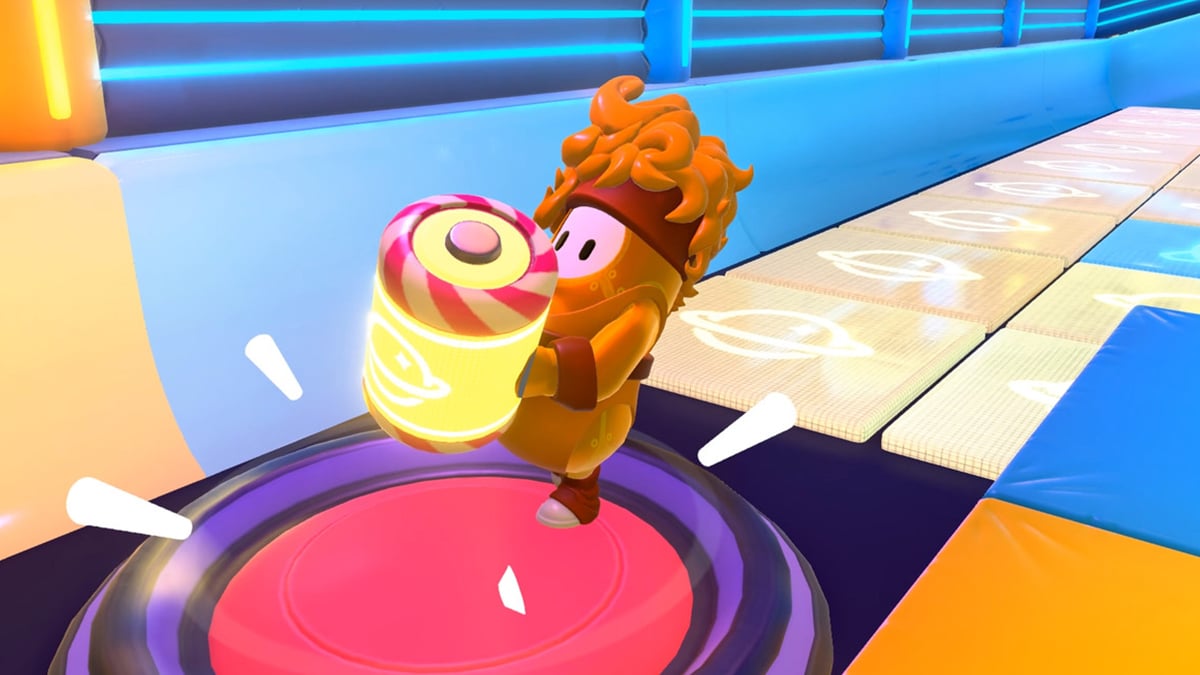 Fall Guys: Ultimate Knockout pits players against each other across obstacle courses until just one person is left standing and crowned the winner. Sounds a bit like the smash-hit Netflix show Squid Game, no?

Developer Playtonic sees the similarity too. In fact, the massive success of Squid Game might mean bringing back a previously scrapped level. Speaking to TechRadar about the game’s future, lead game designer Joe Walsh said the team initially tried a Red Light Green Light level, but plans fell through. However, we could still see it someday. As Walsh stated, “Squid Game is now the biggest TV show in the world. And it opens with Red Light Green Light, which is something that we dabbled with. And we never actually got to prototyping it, because we couldn’t quite see how it works. But now seeing how popular Squid Game is I’d love for us to have another crack at something like that and see if we could do it in Fall Guys.”

In case you’re unfamiliar with the Red Light Green Light Concept, here’s the gist: players can only move forward when the green light it flashing (or called out, as kids tend to do on the playground). If they’re caught moving during red, they must return to the starting line. Children’s games like this are twisted in sinister ways for Squid Game, but the basic premise ought to be enough for a solid round of Fall Guys.

An actual Squid Game crossover wouldn’t be out of line for Fall Guys, either. The competitive game has already offered skins from other titles like Super Monkey Ball’s AiAi and the heroes from Kena: Bridge of Spirits.