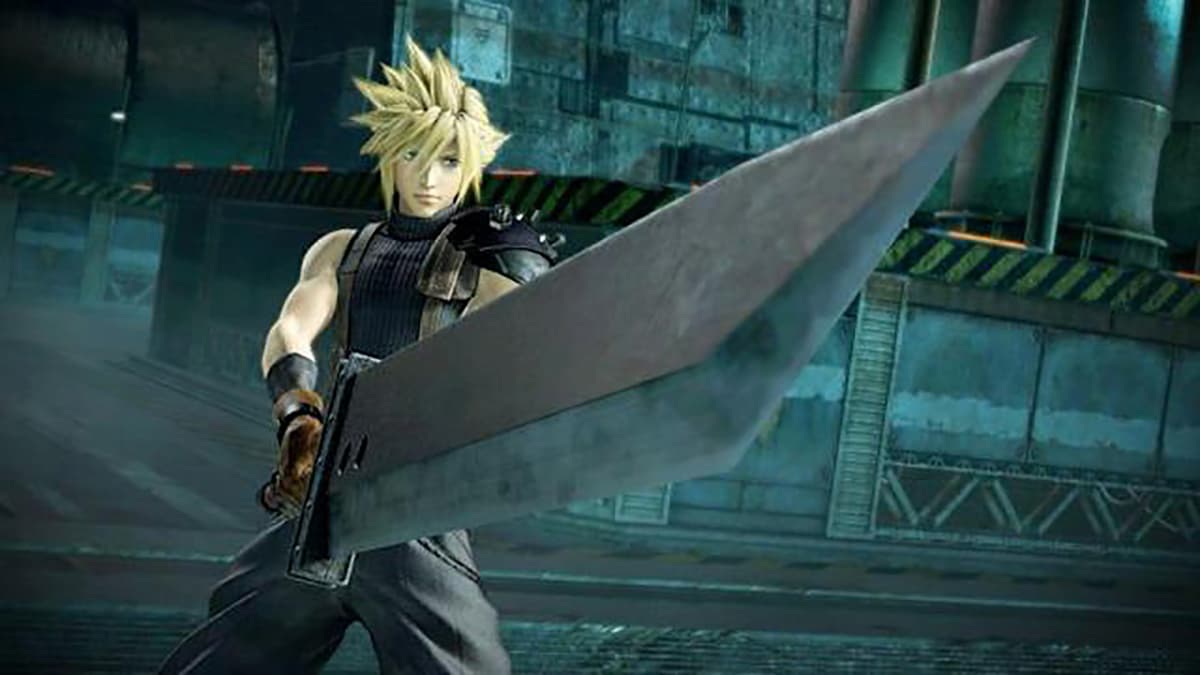 Square Enix’s Final Fantasy franchise has long had some of the most iconic weapons in RPG history. The series’ main protagonists in particular have always been equipped with incredibly powerful and equally memorable instruments of destruction. None, however, have had a more prominent arsenal than Cloud Strife from Final Fantasy VII.

The stoic hero from one of the most popular entries in the franchise has wielded a number of recognizable weapons throughout his journey, such as the Buster Sword and the Ultima Weapon. In fact, Cloud’s weapon list has become so diverse that hardcore fans of the seventh Final Fantasy installment often dream of collecting and placing all of them on display.

Luckily, you will now be able to thanks to a hardworking custom figures creator from Spain. Mugico Figures, who has been in the business since 2020, boasts a diverse portfolio of unique projects inspired by various retro and pop culture icons from numerous game franchises.

Based on Mugico Figures’ Instagram post, they were able to accurately recreate all 16 of Cloud’s weapons from Final Fantasy VII by hand. Aside from the always distinguishable Buster Sword, their complete list also includes familiar pieces of equipment such as the Heaven’s Cloud, Apocalypse, and Yoshiyuki.

Followers of the brilliant figure designer are predictably impressed with their efforts because of how they were able to accurately capture the look and outline of each weapon. Unfortunately, it seems that neither the Cloud figure nor his weapons have been put up for sale on the Mugico Figures Etsy page yet. However, they do still have plenty of FF VII related content that is currently available, like their Sephiroth and Yuffie figures that are fully equipped with their own weapons.