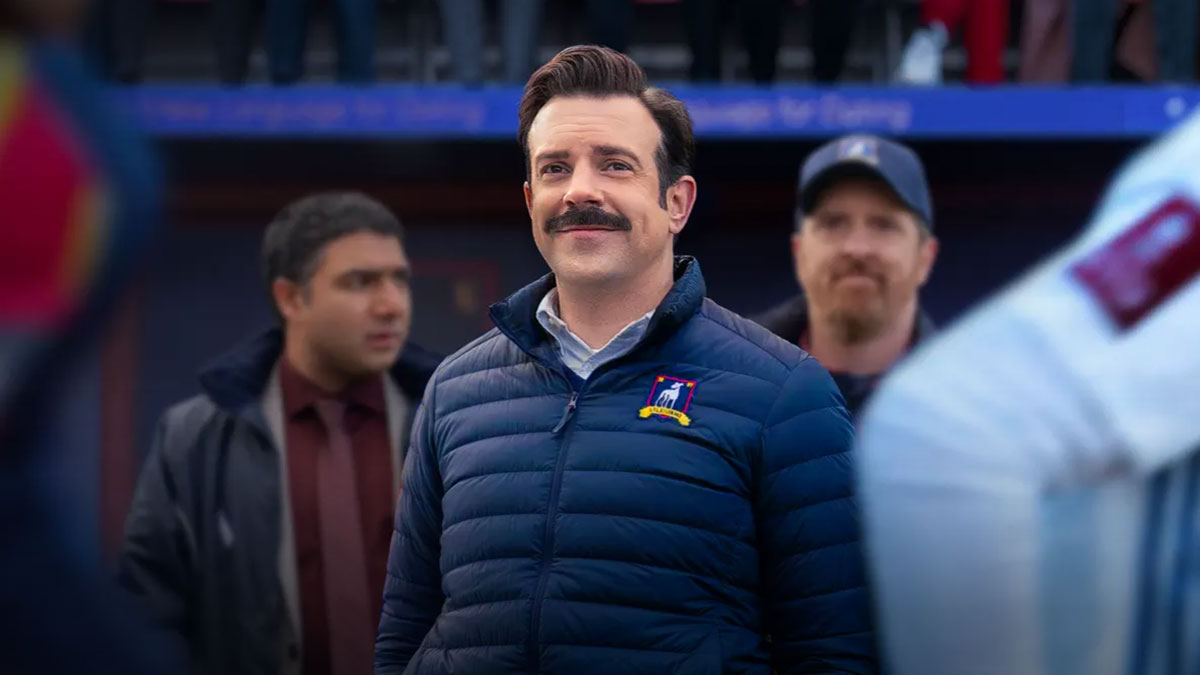 FIFA 23 already had one slip-up this season, releasing a full month early for certain players. Ted Lasso, the beloved coach from the Apple TV+ series of the same name, then briefly appeared on the game’s ratings database. Now we’ve gotten an official tease, so it seems he really is making his way to the pitch soon.

The official Ted Lasso Twitter account shared an intriguing image on Twitter, showing what is presumably actor Jason Sudeikis facing away from the viewer, and instead looking into the FIFA facial capture rig. The camera array has been used to capture both player and coach likenesses, and it looks like the fictional head of AFC Richmond is getting the same treatment. The tweet humorously calls out Mario, which pretty much says out loud that Ted will be coming to FIFA 23. It’ll be interesting to see him posted up with real football managers in this year’s game.

This isn’t the first time we’ve heard the Lasso name tossed around in regards to joining a video game roster. A leaker claimed that Ted Lasso would be coming to MultiVersus at some point in the future — despite his show airing on Apple TV+, Ted is indeed a Warner Bros property. He’s one of many names on the list of leaked and datamined characters for the crossover platform fighter. We’ll have to see which game gets him first: MultiVersus or FIFA 23.

It’s worth noting that FIFA 23 will be the last one from EA to carry the FIFA branding. Next year’s game will be titled EA Sports FC (for football club), as EA’s partnership with FIFA has ended. The announcement was made before FIFA 23 was released, giving it an early distinction of being the last one with the FIFA label. Fans of the franchise don’t need to worry though: EA plans to offer all the same game modes and experiences with EA Sports FC.