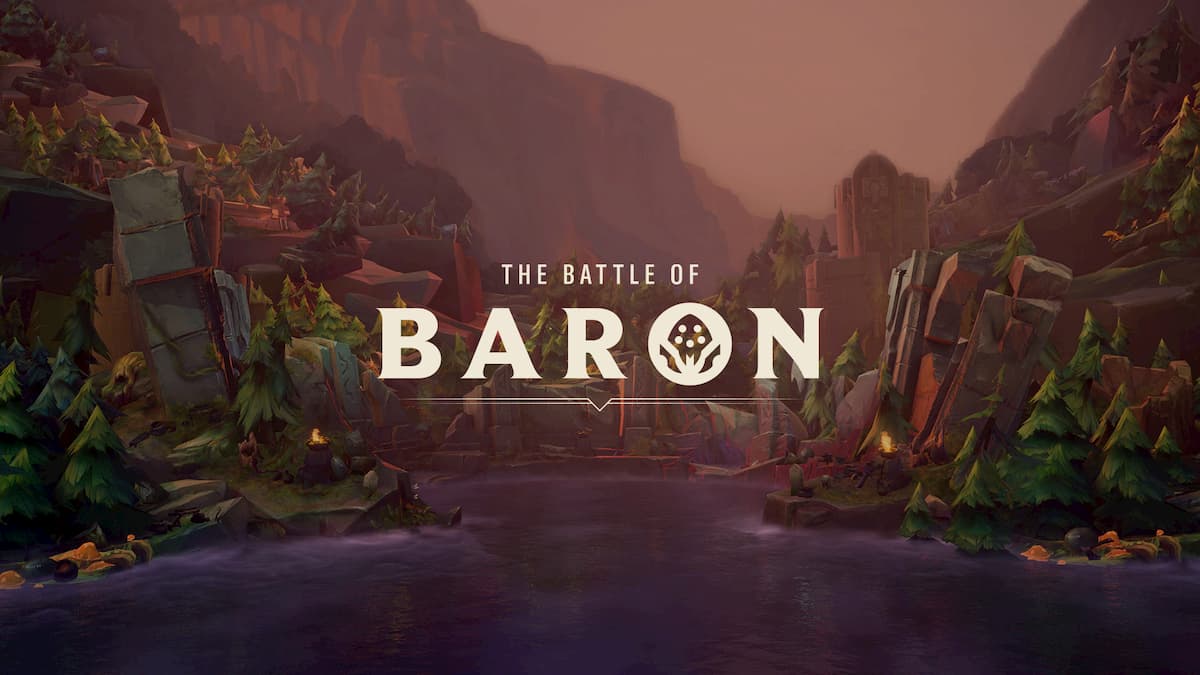 Riot Games announced The Battle of Baron a few days ago to celebrate the launch of League of Legends: Wild Rift Open Beta in nine regions, including Vietnam, Oceania, Taiwan, Europe, Turkey, Russia and CIS, Middle East, and North Africa. It will be broadcast live on December 10 at 2 AM PT on Wild Rift’s official YouTube channel.

The Battle of Baron will be an interactive event in which players from anywhere around the world can participate. The objective will be to fight against everyone’s favorite ancient, Void-born, acid-spitting, river monster, Baron Nasher.

How to participate in the event

To participate in The Battle of Baron event, all you need to do is attack the monster by typing [1], [2], [3], and [4] in the chat. However, make sure that you have switched to Live Chat Mode instead of Top Chat Mode to do so.

Typing the numbers will submit your vote to the assigned attack, and the attack with the most votes will go through to cast SMITE and other abilities, with Baron responding dynamically to what you do.

Riot Games have also implemented an empowered system for the abilities to stop people from spamming in the chat. Much like a real battle, you’ll have to look for the right moment to attack, and at different times, different attacks will be empowered and deal bonus damage.

Not only this, but players will have to synchronize their efforts to execute these powerful moves. Some legendary champions from Runeterra will be there, and you can vote with everyone to summon the champion to the battlefield by typing [5] in chat.

Rewards from the event

Players will be rewarded a unique emote and icon in 2021, and if you are in the first 25,000 players to hop on the stream and smite Baron, your name will be displayed as Baron Slayers in the end credits sequence. It is worth noting that the event and rewards are for everyone and not just for the regions with the open beta access, according to a tweet from the game’s official account.