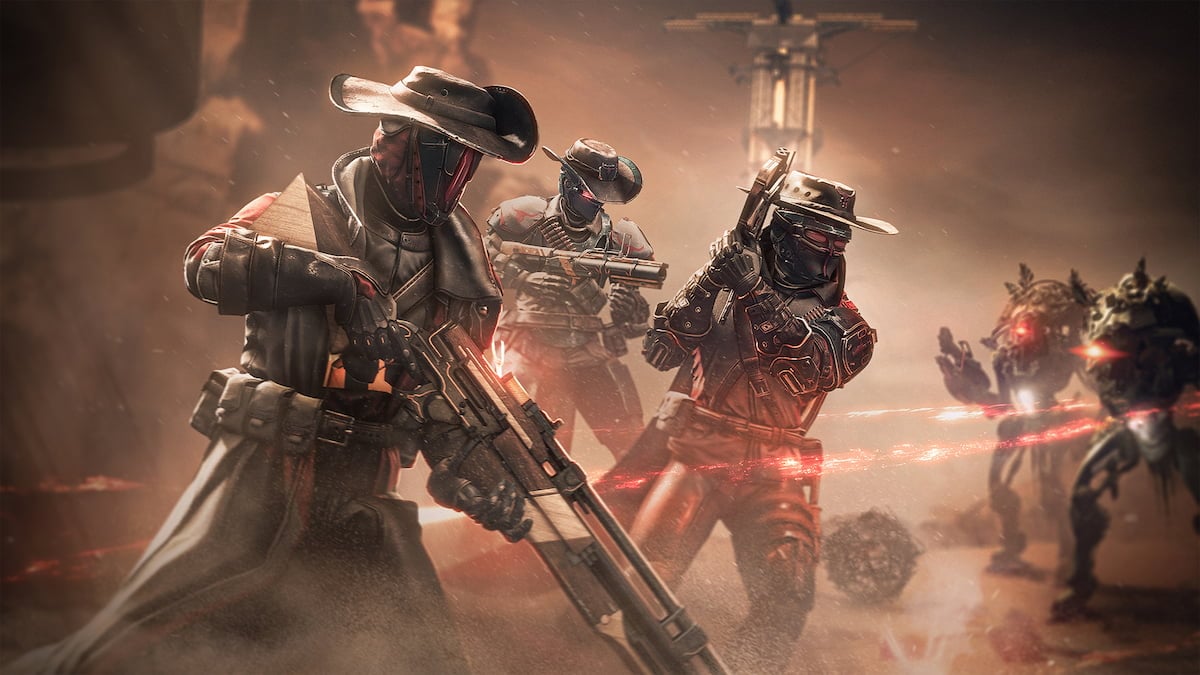 Following the launch of Destiny 2’s latest dungeon, Spire of the Watcher, players have been eagerly running it with the sole intention of adding a cowboy hat to their Guardian’s outfit. There were a handful of datamines hinting that this dungeon would feature a western aesthetic, and Bungie confirmed it hours before the dungeon was released — players immediately set off to add it to their pile of loot. However, despite the multiple runs players go through with the dungeon and complete it, the cowboy hat continues to be a rare drop, and it’s happening to everyone.

Destiny 2 players have taken to Reddit to show off their findings. Although the results of Reddit user Sunder_and_Flame are not accurate with official findings, their numbers are backed up by showing data collected by websites Light.gg, which tracks the drops from Destiny 2 players and how often they’re receiving items. So far, the Warlock hat has the best chance to drop, followed by the Titan, and then the Hunter falls short as one of the rarer cowboy hats to acquire.

Related: How to get the Revision Zero exotic in Destiny 2

A handful of players knew that the cowboy hats would be a huge selling point for Bungie to get them invested in the dungeon, and thus made them more challenging to acquire. Some are even sharing that they received the dungeon’s exotic, the Hierarchy of Needs bow, well before the armor dropped, and they’re still trying to loot those armor pieces.

On the argument’s flip side, the armor, weapon, and exotic drops are all based on RNG. Sometimes it’s faster than others, where someone can get it on their first drop, and others will need to go through it 40 times before they loot it.

It doesn’t quite add up there. If Bungie had given the same loot drop chances to each armor piece, those numbers should be more closely aligned, not nearly 8% apart. Granted, the Spire of the Watcher has not been out for over a month, but the math doesn’t add up.

Unfortunately, it looks like Destiny 2 players have several more Spire of the Watcher dungeon runs to complete before they can saddle up on their sparrows and ride into the sunset, leaving the dungeon behind them.