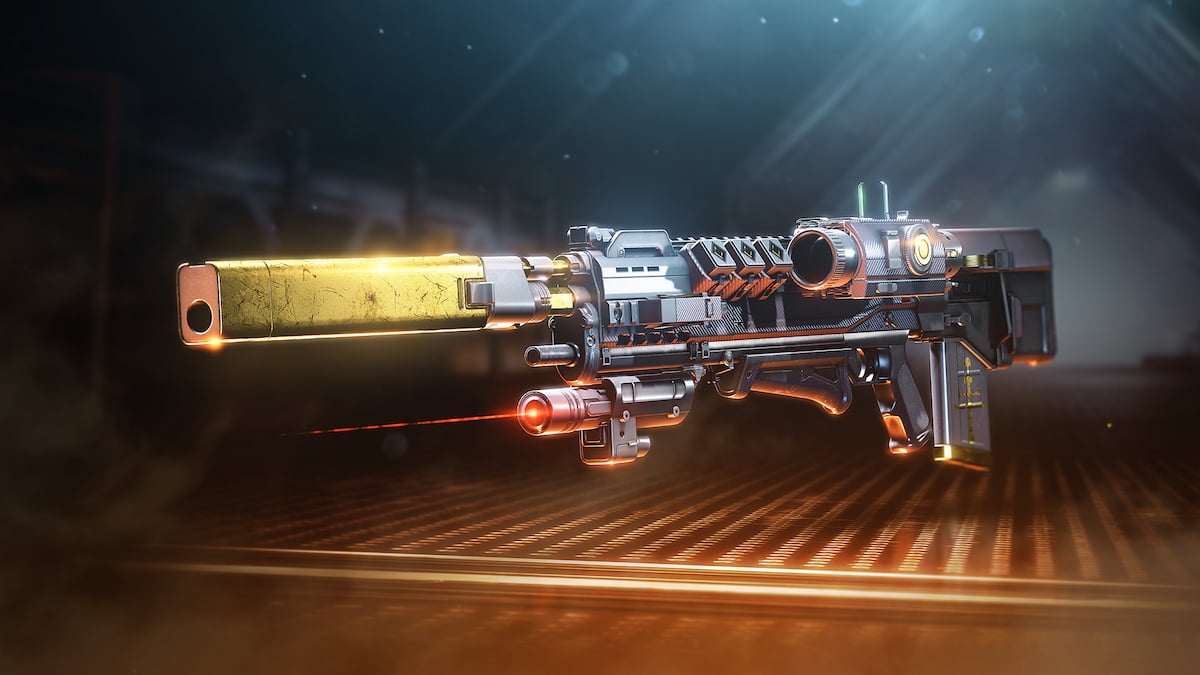 The Revision Zero exotic is a new weapon being added to Destiny 2 during the Season of the Seraph. It’s an exotic with multiple catalysts, giving you a chance to use it how you need it based on the situation. It is not an exotic you earn by working through the Season Pass track or instantly unlocking when you purchase the Season of the Seraph Season Pass. Here’s what you need to know about how to get the Revision Zero exotic in Destiny 2.

Where to find the Revision Zero exotic in Destiny 2

The Revision Zero exotic will live with the larger mission, Operation: Seraph Shield. You’ll need to complete the proper quest called The Hidden Shape, followed by future quests where you unlock the exclusive perks for this weapon in quests called Should You Choose to Accept it, where it will have multiple weekly unlocks moving forward. These unlocks should give players access to unique catalysts that will make the weapon a multipurpose tool rather than a single item you swap out when you want to swap it out for another.

It is important to note you will need to work through the weekly quests for the More than a Weapon during the Season of the Seraph to unlock this weapon and earn the weapon.

You want to make sure you take part in these weekly quests to grab the latest catalyst for the Revision Zero weapon. It’s the second exotic gun you can earn while playing through the Season of the Seraph, and it’s one of the few exotic weapons with multiple catalysts. It’s not a new concept, but Bungie doesn’t typically grant a weapon this variety.

There have been a handful of data mines about the weapon before its official release. Supposedly, the gun will have a perk called Hunter’s travel IV, where you gain targeting data if you land a precision shot with the weapon. In addition, if you swap to an alternate scope with the gun, you can load in high-damage rounds based on the targeting data you’ve received from the weapon. It’s also going to be strong against Barrier Champions if you need a weapon at a ready-to-use against them.