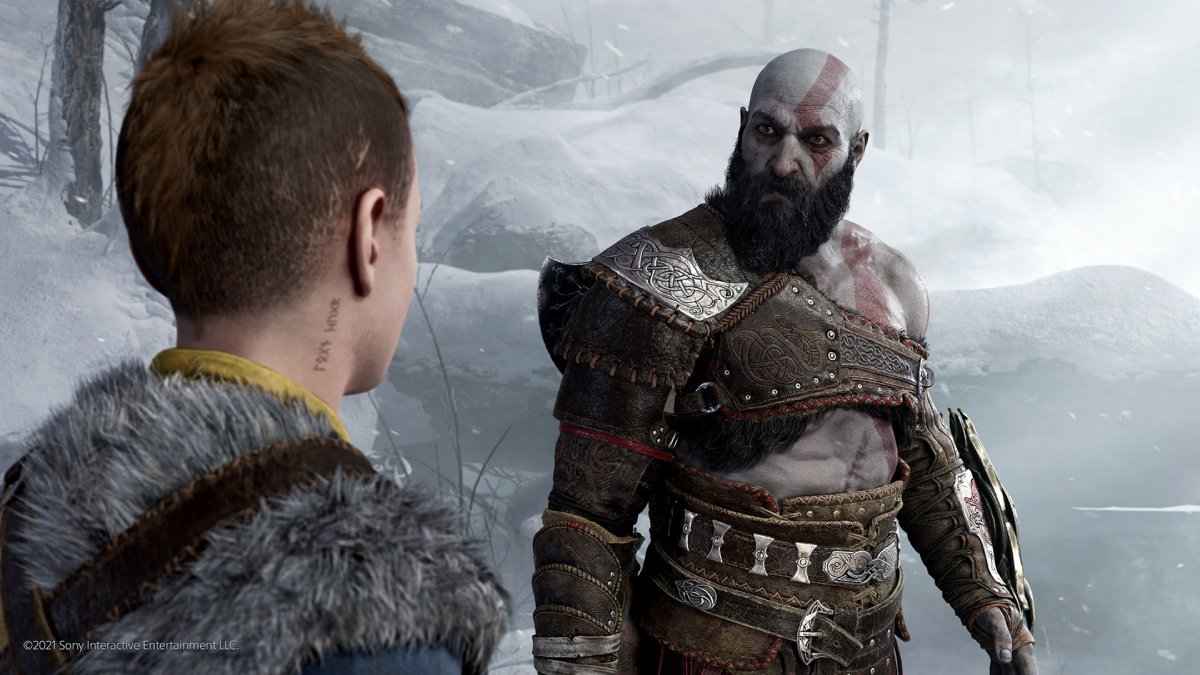 Following the announcement of Amazon Studios greenlighting a God of War television series for their online streaming service, fans have been heavily speculating about who should play many of the remarkable characters from the PlayStation game series. The role of main protagonist, Kratos, has been of particular interest, as fans have all kinds of ideas about who should play the rough-and-tumble dad god. Some fans posting their theories could be missing that the obvious choice for playing this character is right in front of them. The role should go to the current voice behind this legendary PlayStation character, Christopher Judge.

Judge has an active social media presence, and he’s made it clear that if there were ever going to be a live-action version of the series, he’d jump into the role instantly if the studios offered him the chance. Shortly after the release of the latest game in the series, God of War Ragnarok, Judge posted that he “co-signed” a fan’s tweet promoting Judge to step up and play the role.

This had happened before the announcement of the Amazon series. Since then, Judge has not shared any thoughts about this or if he’s already been offered the role. Although he has been retweeting articles calling for him to play the part. He retweeted Cory Barlog’s announcement that he would be one executive producer on the upcoming show. Fans will remember that Barlog has worked on the series since the first God of War in 2005, and was the game director of 2018’s God of War before taking on the role of the creative director with God of War Ragnarok.

The God of War TV series will be one of the significant upcoming PlayStation series making its way to the television format, with The Last of Us by Naughty Dog being the first one to air on January 15, 2023. Given what we’ve seen from the trailers, those behind The Last of Us stick to the source material as much as possible, but they were not shy about using other actors to portray those characters.

This might be the same way they handle the God of War series on Amazon, but Judge might have an important leg up on other voice actors due to his long-time role on Stargate SG-1. That live-action experience (and his background as a collegiate football player giving him the appropriate physicality) could be enough to turn the tide in his favor. Either way, fans can still show their support for Judge through his social media page