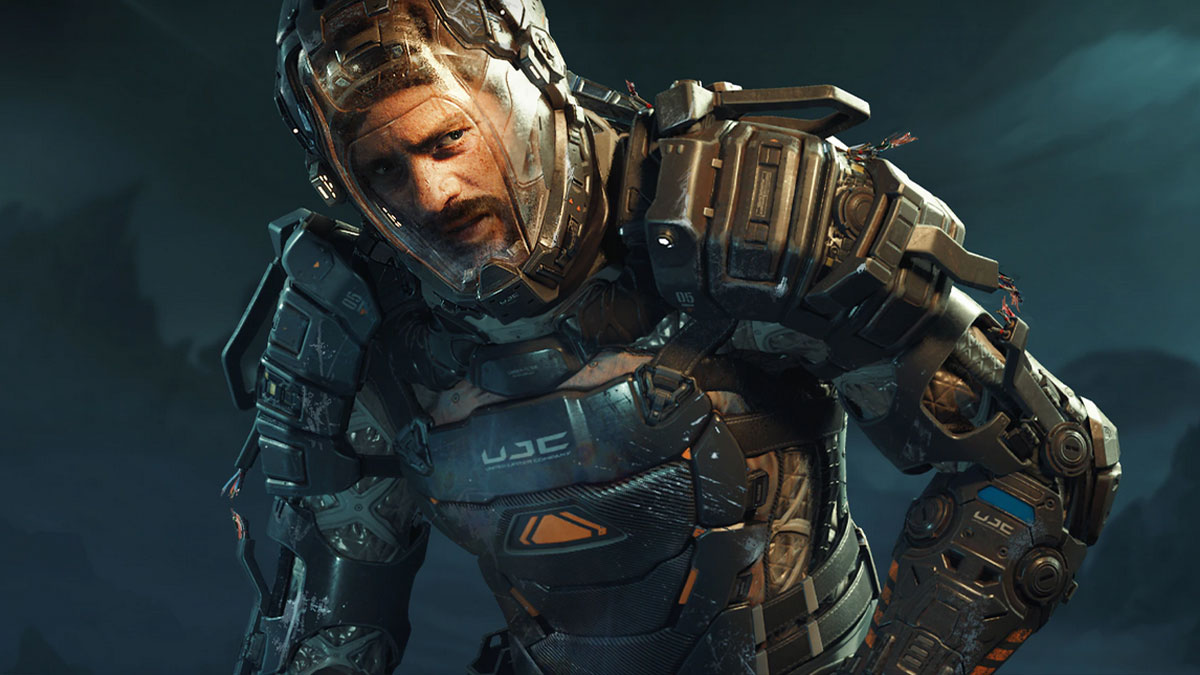 Leaks are a regular part of video game culture now, for better or worse. Whether it’s a list of leaked characters in MultiVersus or early Grand Theft Auto 6 footage, we’re used to learning about and seeing games before we’re supposed to. The latest subject is The Callisto Protocol, which is just days away from release.

Some players have gotten their hands on early copies of the new space horror title, and they’ve decided to post footage online as a result. VGC has a collection of three videos that add up to about two full hours of gameplay, so you can follow that link if you want to see them for yourself. Obviously, the game is still a few days away from release, so consider everything you see in the videos to be spoilers.

The Callisto Protocol is a horror game meant to scare players, but few things are scarier for a developer than leaks like this, especially so close to launch. It happened to God of War Ragnarok just this month: copies of the game were being sold more than a week ahead of the street date. This prompted developer Sony Santa Monica to issue a statement to fans, so we’ll see if Striking Distance does the same for The Callisto Protocol.

As it stands, the game is out very soon. The Callisto Protocol releases Friday, December 2, and it’s coming to PlayStation 5, Xbox Series X/S, and PC. That’s only a few days away, which means the window on preorders is closing if you’re interested in making one. There are two different editions available: Day One and Digital Deluxe. The latter includes the game’s season pass, which gets you access to several content packs. One of those is the Contagion Bundle, which adds 13 brand-new ways to brutally murder protagonist Jacob. It’s an odd thing to attach to DLC, but it does like something horror fans would be into.