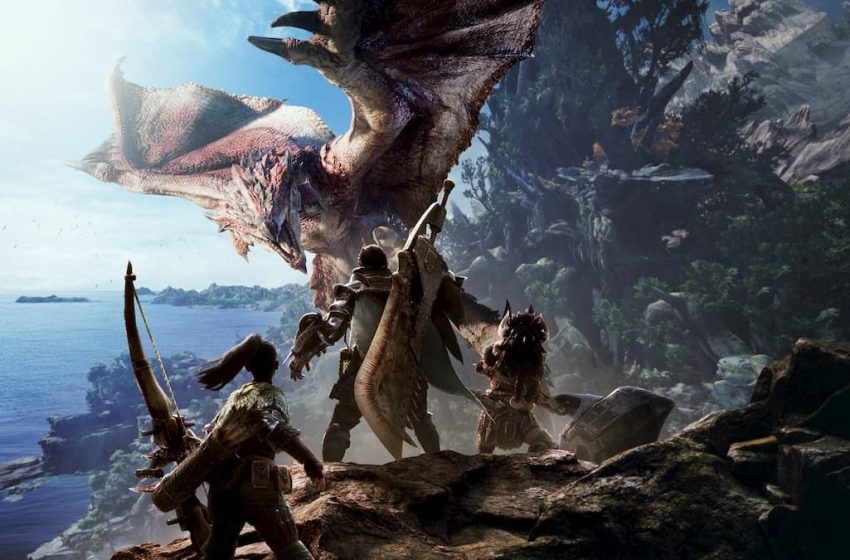 Don’t hang up your swords and bows just yet; Capcom has revealed a couple of new monsters are coming to Monster Hunter: World.

We knew these two monsters, Raging Brachydios and Furious Rajang, were coming to the game at some point, as Capcom announced them in early February. But now, we have a more set release date: March 23 for PlayStation 4 and Xbox One, and sometime in April for the PC version.

Both of these monsters are more challenging variants of monsters we have already seen in the game. The Raging Brachydios is a shelled, dinosaur-like monster who loves to coat itself, and the ground, in highly-explosive slime while attacking you viciously with its fists. The Furious Rajang is a very, very angry electrified ape with horrifying horns who loves to pound hunters into the dirt.

This will be the third update to come to the game since the release of the Iceborne expansion, and like the other two, it will be free. This will also be the last time that the content release for PC is staggered from that of its console counterparts. In January, Capcom released a roadmap that showed the content releases for PC and consoles would eventually sync up, with that happening in April, with the release of Arch-Tempered and Master Rank versions of existing monsters, and the Astera/Seliana Fest at the same time.

Monster Hunter: World has been getting a steady stream of free content ever since the release of its massive Iceborne expansion. The expansion brought the game a whole new story that takes place after the events of the main game, as well as a new snowy locale to explore, called Hoarfrost Reach. The expansion was well-received by fans and critics, bringing a new burst of life and slew of content to an already jam-packed game.

This announcement has an admittedly small boost from the release of character posters for the upcoming film adaptation of the series, coming out this summer. The film is starring Milla Jovovich and is directed by Paul W.S. Anderson, the husband and wife duo behind the Resident Evil film series. Fan excitement for this is, well, less than that of the game update.

Monster Hunter: World, and its Iceborne expansion, are available now on PC, Xbox One, and PlayStation 4.