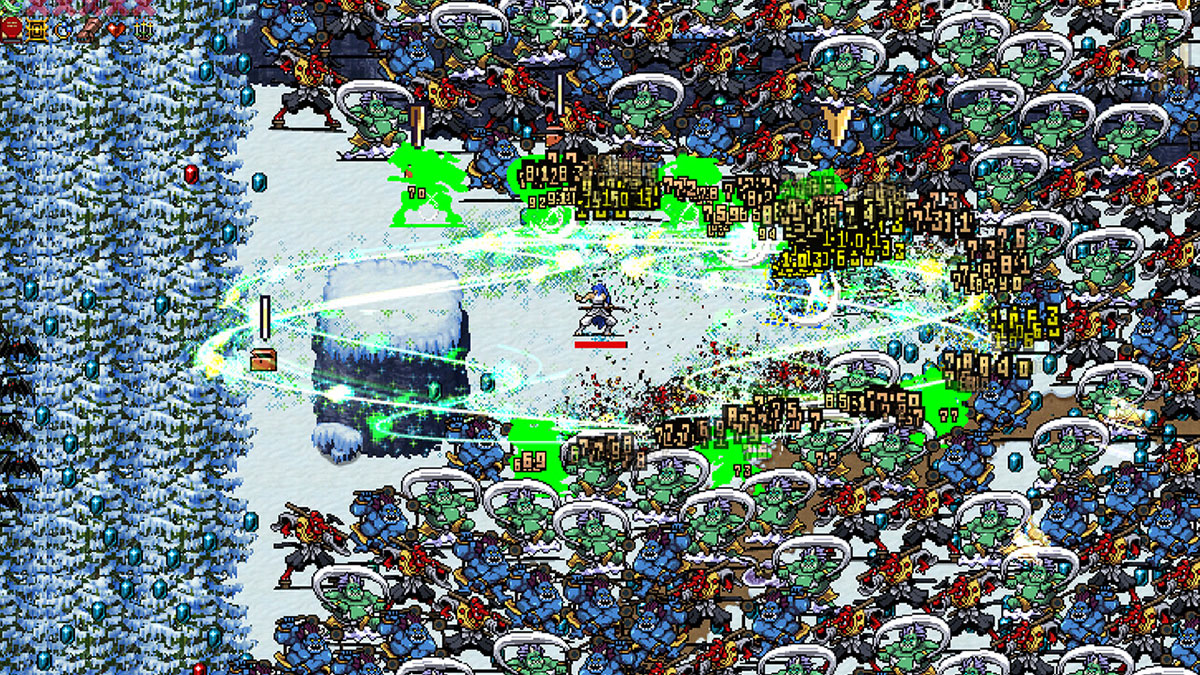 Vampire Survivors has been a hit ever since it entered early access. Once the full launch of version 1.0 arrived, some fans thought solo developer Poncle might take a break. Turns out, it’s the opposite. Poncle is still hard at work, and Vampire Survivors’ first expansion is coming soon.

Dubbed Legacy of the Moonspell, the DLC leaked just ahead of its official announcement. Now we know that it’s arriving before the year closes out. In fact, it’ll be available just a week after the news broke: Legacy of the Moonspell comes to Vampire Survivors on PC and Xbox consoles on Thursday, December 15. It’ll only cost $1.99 USD, and you can wishlist it on Steam ahead of time.

For those two bucks, you get a nice dash of new content. Eight new characters are joining the roster, three of which hail from the titular Moonspell family. Miang Moonspell is your typical martial arts disciple and shonen protagonist, Menya Moonspell has “near[ly] god-like mystical powers,” and Syuuto Moonspell is an exiled monk. Joining them is the resurrected noblewoman Babi-Onna, as well as four more unrevealed characters.

With new heroes comes a batch of new monsters to slay, as well as a new stage in which the slaying takes place. Mt. Moonspell is the game’s “biggest stage yet,” encompassing the mountain itself, a monster-ridden village, and an abandoned castle. More than a dozen new weapons are available in the Moonspell DLC too, including an ancestral staff called Silver Wind and a powerful set of orbs called the Four Seasons.

Legacy of the Moonspell sounds like a substantial addition to Vampire Survivors, and it’s not even the first post-launch content we’ve seen for the game. A new stage and secret character were added just a few weeks ago. It’s constant support like this that makes Vampire Survivors one of the best games to play on Steam Deck. Poncle works hard on this game, and the modding community has made a bunch of cool stuff for it too.