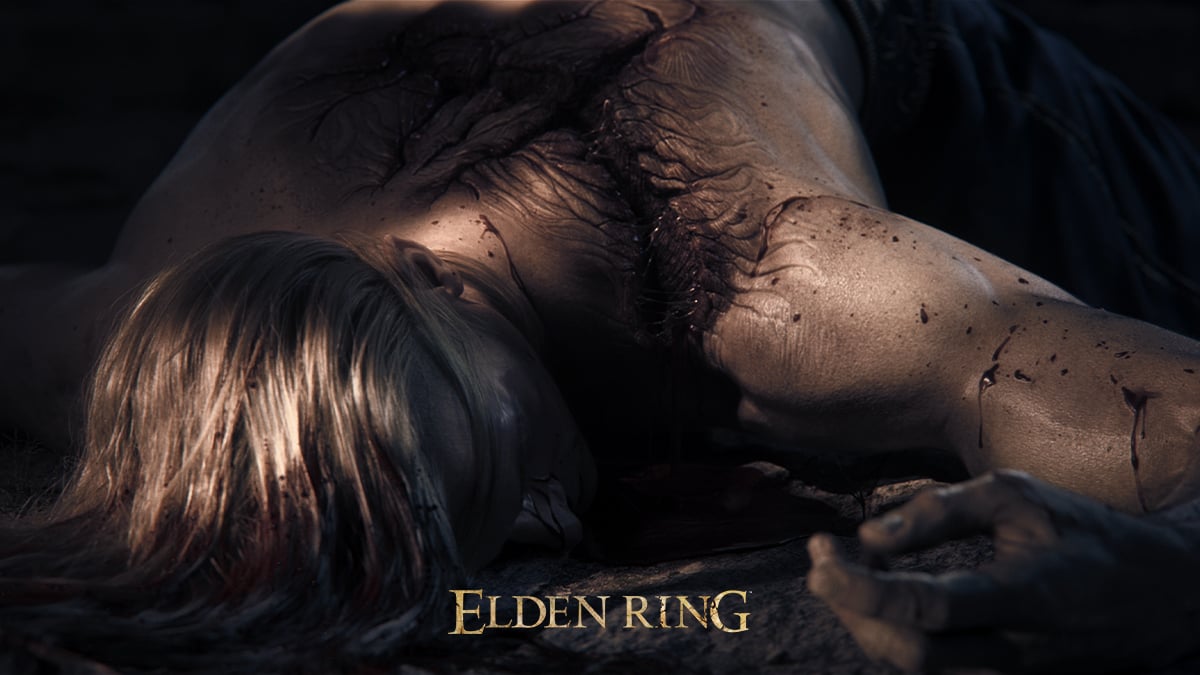 A YouTuber with access to Elden Ring closed network test has shared a video of the game’s character creator system ahead of its release. While the video contains a mostly broken version of this feature, it shows how in-depth the character creation in the game is and the improved lighting on the character the player is putting together.

The video shows a few pre-set character options for players to build on or start. However, the YouTuber then goes into the more specific character creation options such as the positions of parts of the character’s face, the color of their hair and skin, and goes so far as to make something that looks akin to Shrek. After all, part of the fun in FromSoftware games is building a monster to fight the monsters.

The most significant improvement in the character creation screen is the lighting. In past FromSoftware games such as Dark Souls 3 and Bloodborne, the lighting has made characters look like plastic replicas of humans. In Elden Ring, characters are more realistic, even when their faces are entirely out of proportion.

The video comes from YouTuber ER-SA and hasn’t been taken down at the time of writing. However, considering that Elden Ring doesn’t launch until February 25, there’s a chance that developer FromSoftware or publisher Bandai Namco will reach out to delist the video at some point.