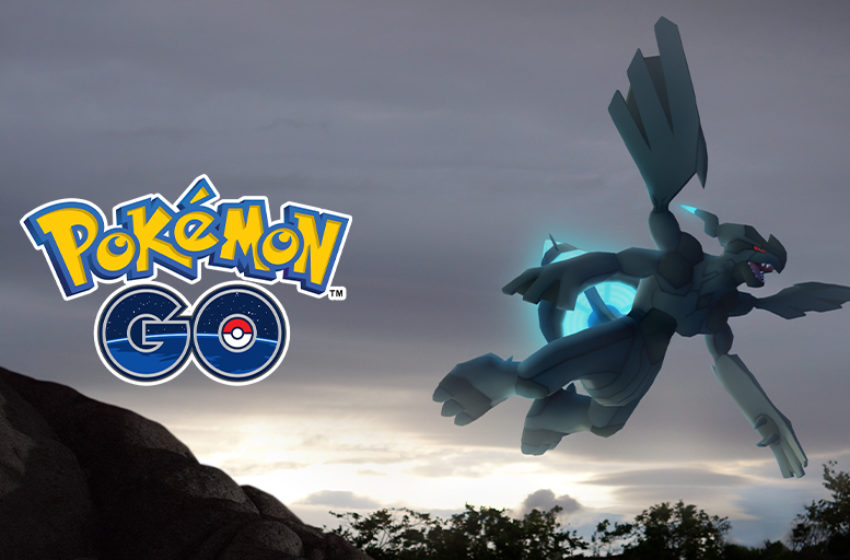 June will be another busy month for avid fans of Pokémon Go. Developer Niantic has taken to their end-of-the-month blog post to share details of what June will bring, and it focuses immediately on when players can get their hands on Zekrom, which is on June 16.

Starting on June 16, Zekrom, the fearsome Deep Black Dragon and Electric-type Pokémon will arrive at five-star raids. Right now, the alternative legendary Pokémon, Reshiram, is available for trainers who want to try and take it down. It’s a Fire and Dragon-type, which we have a complete breakdown of how to counter and fight it.

Later on in the month, players can also look forward to the return of the solstice event, which features more Fire-type Pokémon for those in the northern hemisphere and Ice-type Pokémon for those in the southern hemisphere. Niantic did not share too many details about the event, or what Pokémon will be featured, but it does start on June 19 at 8:00m and goes until June 24 at 10:00pm in your local timezone.

Another event returning to the game is the Bug Out event, which features a variety of Bug-type Pokémon. Players can participate in this event shortly after the solstice-themed one starting on June 26 at 8:00am and goes until July 1 at 10:00pm. Both of these events are free to anyone who plays the game.

Pokémon Go players have a busy start to the summer, and June kicks it off with a strong showing.