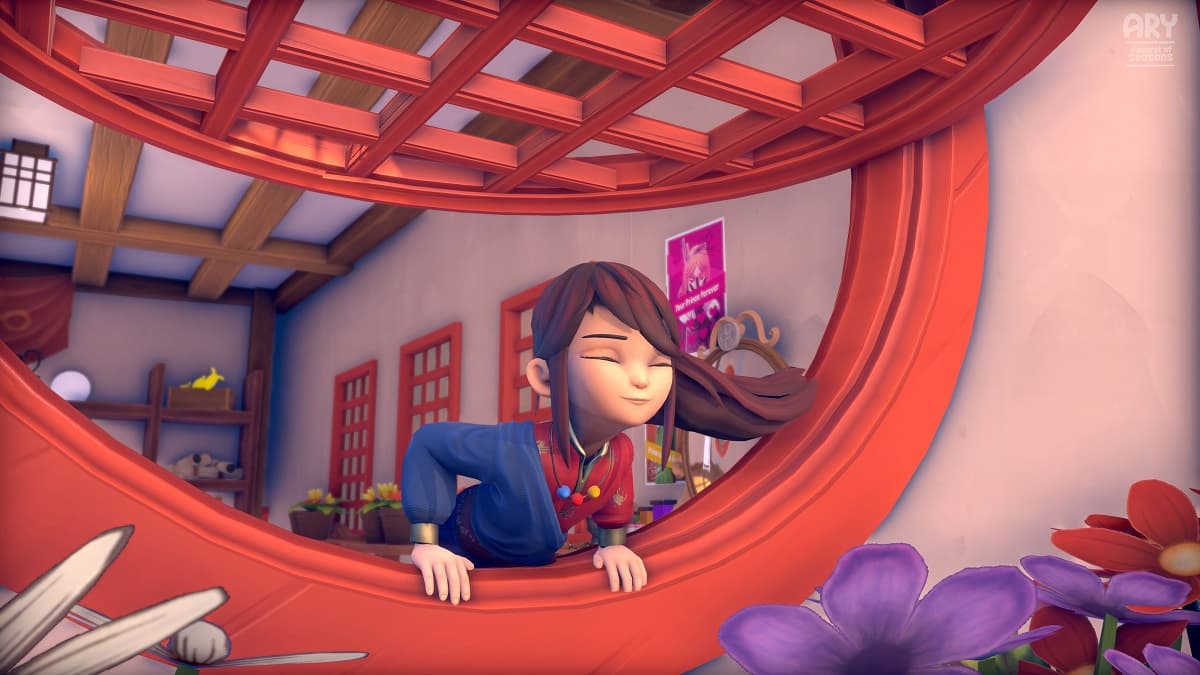 When crafting an adventure game, there are typically three core attributes that your title needs.

First, a tight, meaningful story with a colorful and unique cast of characters, including a relatable lead and a distinctive villain who provides motivation for both your character to make their journey and you as the player to want them to succeed.

Second, adventures are only as fun as the world that you’re exploring. Some of the best games of the genre are born of the fact that where you are is just as important as your quest. The Legend of Zelda series wouldn’t be where it is today if Hyrule wasn’t as enchanting as it is.

Finally, and most importantly, you must back up your cast and their journey with enjoyable and flavorful gameplay that you can trust will work as you expect it to. PlayStation 2-era adventures such as Jak & Daxter, Ratchet & Clank, and Sly Cooper are all considered fan favorites because they concocted a mix of whimsical characters, smartly written narratives and engaging game worlds, and built on a foundation of rock-solid platforming and puzzle mechanics that complimented their premise.

Unfortunately, Ary and the Secret of Seasons suffers in all three areas, and it’s a real shame when the passion behind it is plain to see.

You play Aryelle (Ary for short), who has assumed responsibility for restoring the land of Valdi after a calamity causes each region, distinct based on their unique season, to flip its weather conditions. As the new Guardian of Winter, she must unite the other regions using the power of the seasons in the form of crystals.

The premise is actually very sound. Each crystal produces a magical sphere that will cause everything inside of it to come under the effects of that season. For example, if you are near a lake and create a winter sphere, you cause the part of the lake contained within the sphere to freeze over.

There are sections throughout the game where this is put to good effect. Temples instances halfway through the game contain a number of well-designed puzzles that require you to use certain seasons to progress. World collectibles also require clever use of the seasonal effects to claim.

Ary and the other Season Guardians all play their part when it comes to evoking that classic PS2-era storytelling vibe. Ary is a sassy but likeable lead, and while not all of their jokes hit the spot, her supporting cast offer enough personality to make their arcs enjoyable.

The world of Valdi itself also looks vibrant and lush. It’s not hugely detailed, but the simplistic art style does well to cover for less attractive texturing. Towns are pleasant and nicely designed too.

The curse of winter

Sadly, this is where the classic adventure similarities end.

While Ary and friends try their best to weave a coherent story, the game’s villain is known only as “the Evil Mage” who can only be stopped by “the Legendary Warrior.” It’s difficult to attract audience investment when your villain, who you don’t see until the end of the game, sounds so generic.

Other elements feel jarring too, like a sudden inclusion of the fourth dimension, and the disappearance of Ary’s brother, Flynn, who is spotlighted at the beginning of the game but is only highlighted fleetingly throughout.

Exploration, one of the game’s highlighted features, garners mixed results. You are free to explore around the map, but the inconsistent treasure rarely makes seeking them out feel worthwhile. It doesn’t feel like the coin rewards contained in chests are by design. One chest inside a temple instance surrounded by slain enemies contained 0 coins. That particular one stung, and there are examples of seemingly random rewards like this throughout the game.

Combat also suffers. Solstice powers related to the seasons can be used to assist you in battle, but their strength compared to repetitive sword swings makes them severely underutilized in combat, even when fully upgraded. The slingshot projectile is also horribly overtuned as it quickly goes from useless peashooter to downing large, armored enemies in one shot.

There’s little variety to monsters, and you will spend 90% of the game fighting hyenas, Ary’s equivalent of bandit trash mobs, with the rest consisting mostly of uninspired exploding mushrooms or projectile-flinging floating ice shards. The boss battles, of which there are only a handful, are also mechanically dull and far too easy.

And then there’s the mountain of bugs that too often produces the feeling that you’re never quite in control of Ary or the adventure. The fact that I was able to enter a dungeon designed for later in the game because of buggy platforming is, frankly, not good enough.

It’s bitterly disappointing because underneath all of its flaws is a great adventure desperately clawing for release. It reeks of a game that was rushed out the door at least six months too early. There is still fun to be had here, but a roughly eight-hour adventure for $40 does not represent value for money.

Given time post-release to clean up a lot of its issue, Ary and the Secret of Seasons could be worth picking up, but as it stands, it’s simply a tale of what could have been.