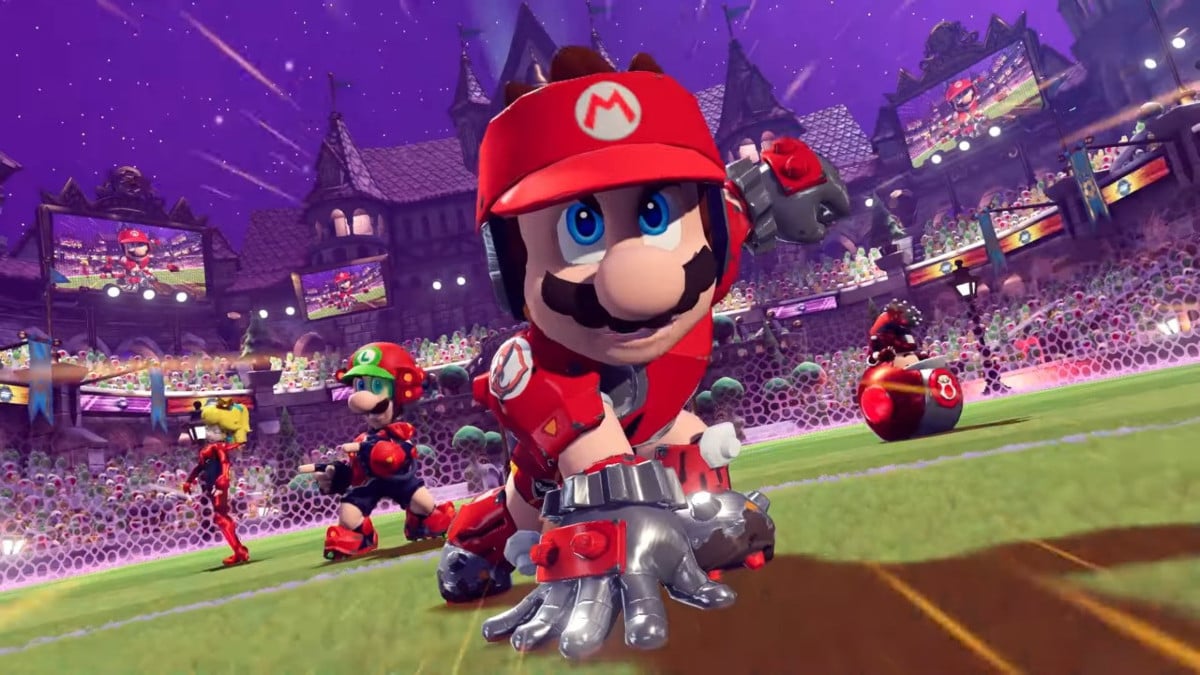 In the Nintendo Switch era, Super Mario sports games have seemingly undergone a rebirth. Over recent years, the console has seen a new tennis game, a golf game, and now a brand new soccer title, Mario Strikers: Battle League. This title is a sequel to Mario Strikers Charged, which launched for the Nintendo Wii back in 2007. From a marketing standpoint, this game had been essentially promoted as a spitting image of the franchise’s past soccer games — a chaotic experience where users can pound their opposition, perform insane passing sequences, and score with power and precision.

But did Nintendo and developer Next Level Games hit the net with this latest soccer game? While it does have some shortcomings, Mario Strikers: Battle League does give a new look to the concept of bringing Mario and the crew from the pipes to the pitch.

Mario Strikers: Battle League, in a number of different ways, follows the mold of other preceding Super Mario-themed sports games. It has a very simple set of controls, as one push of a button enables the player to pass, shoot, and dash. But what separates this from a traditional soccer game is not just its simplistic controls, or the Mario superstars, but also the five different fields and environments that resemble Mario World destinations of the past.

As far as modes go, Battle League includes a vibrant online world, as well as a traditional quick play mode where players can pick characters and head into a game in an offline, or online setting. Additionally, the Cup Battles mode is where players can select a group of four characters, and take part in a double-elimination tournament to unlock the four major cups, and earn Coins that can be used to buy gear.

The one other mode that can’t be neglected is the Strikers Club. Here, players can join up with friends, create their own team, and take part in online seasonal games. Each season allows teams to play other squads, collect Coins, and move up the division ranks — much like one can in Pro Clubs in the FIFA series. Granted, the gameplay won’t resemble anything like FIFA, but that is to be expected.

Too similar to the past, or not enough?

On the surface itself, it would definitely appear that outside of the Strikers Club and online play, Battle League resembles the previous two soccer games of the series, Super Mario Strikers and Mario Strikers Charged, both of which were released in the mid-2000s. Battle League, much like those two titles, has a series of Cups, wild soccer stadiums, and of course, the characters that are a key part of the franchise. However, this title feels a bit more lacking on the content side, at least compared to its predecessors both on the Switch, and beyond.

Unlike Mario Golf: Super Rush, which was released not too long ago in 2021, Mario Strikers: Battle League does not have a single-player story campaign. Sure, the offline Cups do bring some meaning behind the offline portion of the game, as playing through those do offer bonuses in the form of in-game currency. However, no storylines, nor any additional Mario characters aside from the eight initially available, can be unlocked through these Cups. To me, at least, the Cups feel more like a side quest, rather than something that players should flock to.

To add to that point of the available Mario characters, it is worth noting that Battle League does have, at least at launch, fewer available characters than past games. Mario Strikers Charged had 12 available captains and six sidekicks, while Super Mario Strikers had nine captains (including the robotic Super Team) and four sidekicks. At release, just eight characters are available in Mario Strikers: Battle League. Sure, the staples — Mario, Luigi, Yoshi, Wario, and Waluigi — are here. But other notables like Birdo, Koopa Troopa, Daisy, or even Mario Superstars Baseball legend Petey Piranha are in this title at this point. While at least a few characters will probably be added as part of post-launch content, it does hurt having so few available players during the early stages of this game.

Having a lackluster character roster, as well as the little variety in terms of modes, does hurt Mario Strikers: Battle League’s. However, gameplay does save the day here. While simplistic, its zany, yet fun gameplay loop makes things interesting. Two-point Hyper Strikes add suspense and unpredictability, and can turn the momentum of any game. Banana Peels, Bomb-Ombs, and those pesky Red and Green Sheels add layers to the gameplay — making it more of a challenge. Plus, its smash-mouth style showcases tackles and rebounds in a cool way, just like in past Mario soccer games.

From a content standpoint, Mario Strikers: Battle League could use some work. The gameplay, on the other hand, is everything that one would expect from a Mario sports game, and that’s just fine. 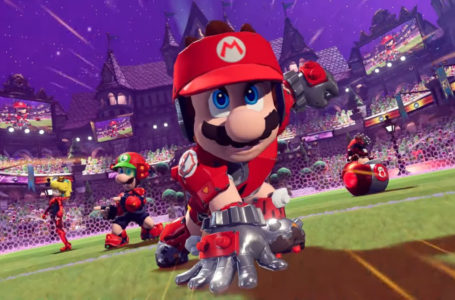 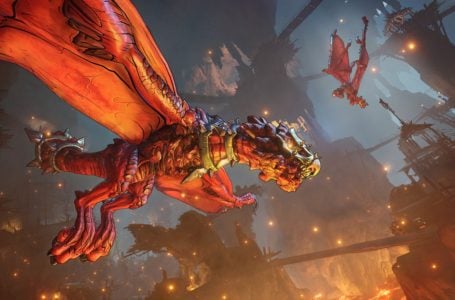 Is Tiny Tina’s Wonderlands on Steam? 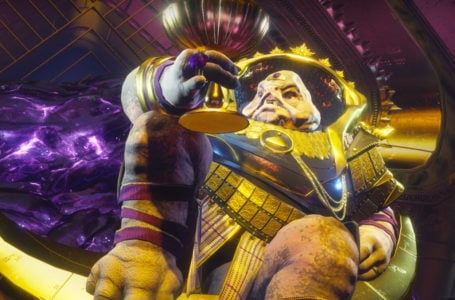 How to complete Sever — Rage in Destiny 2 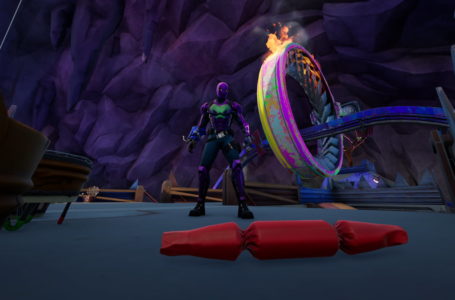