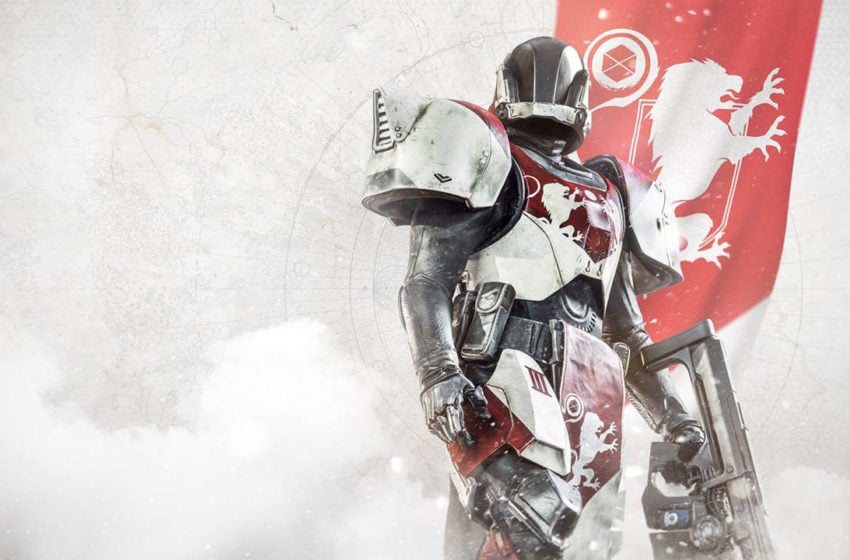 In this guide, you can find all the armor challenges for the Renewed and Majestic armor sets for the Titans. This information is drawn from assorted datamines, and will be double checked for accuracy when the event begins.

What is the Shrine of Secrets in Dead by Daylight? (June 25)