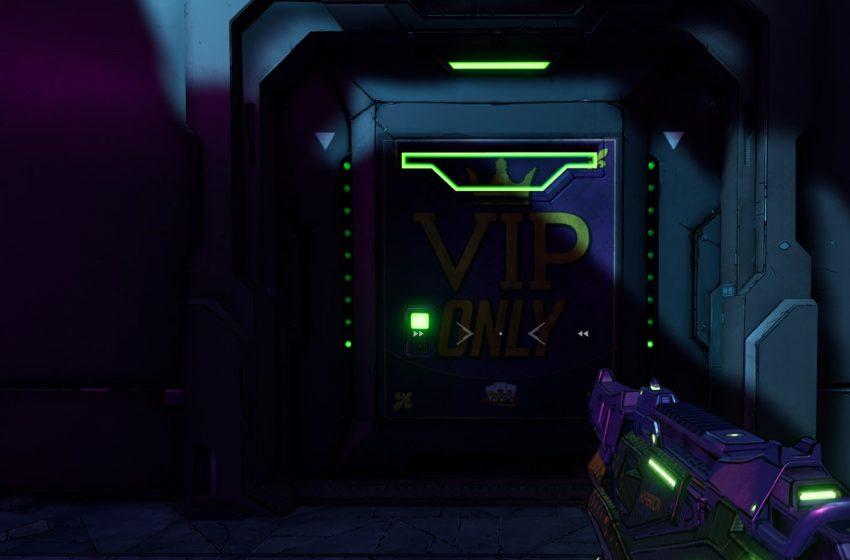 When I initially finished the first playthrough of Borderlands 3 as Amara, I was satisfied. Not by the story’s conclusion. But by how much I was still enjoying the base gameplay loop.

Simultaneously, though, I was apprehensive about starting the second playthrough. I was still using the melee damage build I wrote about having high hopes for in my build guide. I was afraid it would fall off in True Vault Hunter Mode the same way melee builds always had in previous games. In my second playthrough of the first Borderlands, Brick was practically useless midway through my second run. My boy Krieg in Borderlands 2 fared little better, constantly yo-yoing health with his Release the Beast activations.

But I pushed on, given the rest of the game’s balance had been exceptional by Borderlands standards and…it was fine. I was still one-shotting a lot of people with my melee attacks and ripping through anything I fought. I initially couldn’t with the boosted gun damage from the “failed” melee. My friends played Fl4k and Moze fared similarly well. Feeling confident, I raised it straight to Mayhem III after a few minutes and was surprised I was still doing fine. It was by no means trivial, but it was doable and had exactly the right amount of challenge. I’d occasionally go down, and even die, but fights didn’t feel like they were a tedious slog.

That, in a nutshell, was my issue with the scaling to playthroughs two and three in Borderlands 2. Enemies instantly became bullet sponges. I found it tedious more than challenging, and over time it soured my opinion on Borderlands2, which I’ve come to dislike over the years.

Gearbox seems to have put a lot more thought into what “challenge” means in Borderlands 3. They scaled enemy health, shields, and damage by some, but provided more of the challenge by nonstandard effects in Mayhem. For example, resistances to specific elements or a proclivity for other damage types, and a wider variety of enemies on most planets, not counting Eden-6.

These mechanics are a great thing for the longevity of the game. It allows more room for less than optimal builds to survive in the endgame, something which was lacking for most classes in Borderlands 1 and 2. It makes me eager to experiment with skills based on new equipment I pick up, which is a novel feeling in these games.

I look forward to seeing what new content brings in that arena as DLC and events are released.