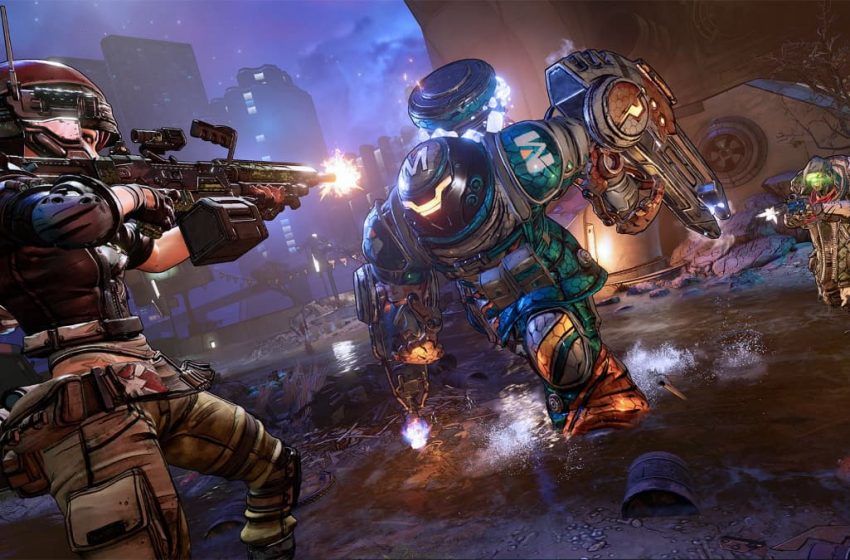 Yesterday the Borderlands 3 Unofficial Community Patch was finally released after years of work. The mod is the result of dozens of quality of life improvements that the Borderlands 3 community has requested since the game was released in 2019.

The announcement of the mod’s release came from @shadowevil on Twitter, the founder of the Unofficial Community Patch for Borderlands 2. Countless modders have developed the mod with input from the community, and everyone that has contributed has been credited within the mod itself.

The mod doesn’t add anything new to Borderlands 3. Instead, it provides quality of life improvements and fixes for what’s already there. A change all players will pick up on immediately is the UI scaling, which is set to 85% as it is in Borderlands 3 Redux.

The Borderlands 3 Unofficial Community Patch goes further than that, though. For example, the red text on weapons and other items now comes with an explainer that tells you exactly what it does. In the base game, the red text alludes to a secret feature on the item but never clarifies what it is. This update makes it possible to decide whether an item is worth picking up without trying it out first.

In addition, skills have new descriptors on them that show players what their effects are on each Mayhem level. This means that builds can be carefully crafted with all the information in mind instead of testing and tweaking throughout a playthrough. This includes how much faster the game’s animations are on each level. The mod is available for free on Nexus Mods for any Borderlands 3 veterans that want to try it out.