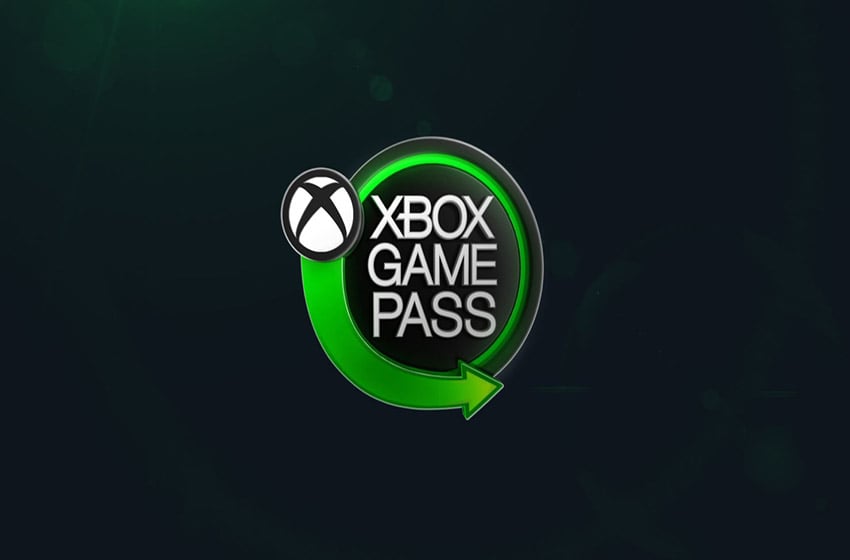 Xbox Game Pass is one of the best deals in all of gaming. Either $10 or $15 a month gets you access to hundreds of great games for you to download straight to your console or PC. The service had a bunch of games starting, but not much in the way of notable franchises. That has changed dramatically over the last couple of years with Game Pass providing big-time titles from the biggest and most popular gaming companies, most recently Final Fantasy XV and Wolfenstein: The Young Blood. Here are the top 10 Xbox Game Pass games you can play right now.

Anyone who has ever been a fan of the Halo series should download this great collection. It initially released in 2014 with many issues. Constant online connectivity problems made the game almost unplayable for the first month of its availability. However, 343 Industries was committed to fixing its issues, and it now runs brilliantly. With your Game Pass subscription, you have access to Halo: Reach, Halo: Combat Evolved Anniversary, Halo 2 Anniversary, Halo 3, and Halo 4. Should you decide you want it, you can also purchase Halo 3: ODST. My favorite feature they have added is the ability in multiplayer to choose which games and modes you specifically want to play. If you are a fan of specific games in the series, you can set it to only search for matches in that game. It is a small feature that makes a significant impact on how enjoyable the experience is.

On PC, they are in the process of releasing all of the games still, but what is out so far runs brilliantly. 343 is focused on making sure each game plays particularly well with a keyboard and mouse before releasing them. On console, each game plays precisely how they did when they first released, and every one of them is better than Halo 5: Guardians. If you have not given The Master Chief Collection a try within the last couple of years, be sure to jump back in to enjoy classic Halo greatness.

Arguably, Grand Theft Auto V is the biggest game yet to come to Game Pass. The 2013 game is still regularly in the NPD list for best-selling games each month and played by tons of people every day. On the single-player side, it is one of Rockstar’s biggest campaigns, yet letting you play as three protagonists, each with varying skills and personalities. On the online side, what is likely one of the most profitable multiplayer modes ever, providing tons of activities for you to perform with your friends. From racing to pulling off a heist, GTA has it all for the person in pursuit of more money.

The third game in the Witcher series is one of the best RPGs ever made and CD Projekt Red’s shining achievement, at least until Cyberpunk 2077 releases. You play as Geralt of Rivia, a witcher (someone who hunts monsters for pay) who is on the search for his adoptive daughter Ciri. Witcher is one of the deepest RPGs out there and will take dozens of hours to beat. While not connected to the Netflix series, you can introduce yourself to the world and let yourself get to know Geralt a little better. If you want a world where you can get lost in or just a game to take up a lot of your time, give this 2015 classic a try.

One of the more surprising success stories of 2019, A Plague Tale is a beautifully put together story of a young girl named Amicia who needs to survive during a rat plague while protecting her younger brother Hugo. Hugo was born with a strange disease, and a group called The Inquisition is on the hunt for him because of it. A Plague Tale: Innocence is one of the better games out there not made by a large studio. If you like dark tales with a lot of emotion driving the characters forward, give this game a try.

The Walking Dead: Season One (Console)

The first season of Telltale’s The Walking Dead is a must-play for any story-driven fans. You play as Lee at the start of the zombie apocalypse set apart from the show and graphic novels. The choices you make through the story decide who lives and dies and who will be willing to help you should you need it. You essentially adopt Clementine, a little girl that you quickly become close to and will need to watch as you travel looking for safety. If you find yourself in love with Clementine and the story, you can enjoy the second and third seasons, also available on Game Pass.

The Outer Worlds (Console and PC)

One of the newest additions to the Xbox Game Studios family is Obsidian Entertainment. The Outer Worlds is the game they were working on before being acquired and is essentially a nod back to when they made Fallout: New Vegas.

The game is set in the Halcyon Colony, a distant outer space civilization that is controlled by corporate greed. You are brought in to take down the Board who makes life unbearable for the humans who already deal with the dangerous wildlife. The Outer Worlds features excellent writing that will make you laugh as you develop and level up your character to either be the colony’s savior, their nightmare, or something in between. If you have been looking for a classic Fallout experience, this will be the closest you get for quite a while.

Final Fantasy XV is the most recent game in the long-running RPG series (unless you count the Final Fantasy VII Remaster releasing on PS4 in 2020). The game follows Prince Noctis and his band of friends as they travel the road following Noctis’ father’s death. The friends accompanying him on their journey all add their special traits and personalities that make this the premiere road trip game available anywhere. The game also ditches the classic turn-based combat that Final Fantasy is known for by going more in a Kingdom Hearts-like approach. Like The Witcher, FFXV is a massive RPG that will eat up a lot of your time. Also, it does support cross-save between console and PC if you have both.

Untitled Goose Game is a small indie game that took over the game industry in 2019 with its deep gameplay that is both fun and worthwhile. You play as a goose who terrorizes people in a small village. The biggest selling points of Untitled Goose Game are that its something different, it is short, and generally a good time. You can hop into the game in one evening and easily do everything it asks you to do within a few hours. While it leaves you wanting more, controlling a jerk goose is a lot more fun than you would imagine.

Everyone knows this game already. Minecraft is a giant sandbox where you can do whatever you want in a giant, endless world. Mine for materials, build your dream home, slay monsters, and so much more. It is great for all ages and is still receiving regular updates today. Even if you have played the game before, there is likely something new you have yet to see in Minecraft. In the last couple of years, it has received crossplay with PS4, Nintendo Switch, mobile, and PC, so if you have friends on other platforms, you can join in on the blocky adventure with them.

Doom made a mighty impact on the gaming industry when the first game released in 1993. It was one of the first FPS games and still is fun to play today. The 2016 reboot decided to bring back the Doom Slayer in a faster game that feels great. The campaign is brilliant, with an amazing soundtrack. A fun multiplayer that brings back memories of the Unreal Tournament and a map creator are nice add-ons for one of the best games of 2016. If you are planning on playing Doom Eternal when it releases in March, now is the perfect time to either introduce yourself to some of its mechanics or freshen up on the demon-slaying fun.