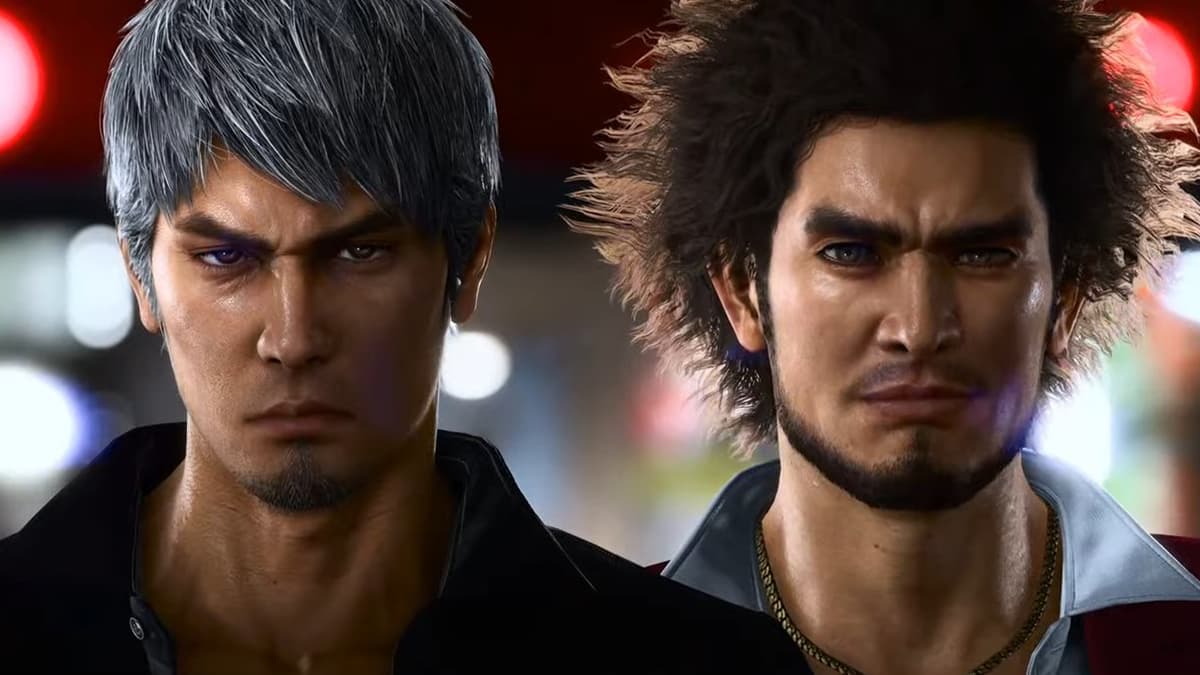 With it being a sequel to Yakuza: Like a Dragon, we all knew that Yakuza 8, or Like a Dragon 8 as it’s officially called, would once again see new protagonist Ichiban Kasuga return as the lead. What we didn’t expect is that he will be sharing the spotlight with his predecessor, Kazuma Kiryu.

There’s no denying that this is an exciting prospect. No matter the story, seeing newer characters teaming up with the heroes that came before them can lead to fun and interesting dynamics, as well as appease two generations of fans. After the initial hype settled, however, it seems many fans are now far more skeptical of Kiryu’s return, and it’s very easy to understand why.

Taking Back the Torch?

Kiryu’s story was over. The whole purpose of Yakuza 6: The Song of Life was to bring the saga of the Dragon of Dojima to a close — to pave the way for a new generation of stories and characters. Kiryu did reappear in the sequel, but it was mostly to give the fans one last chance to say goodbye and for him to symbolically pass the torch to Kasuga. The chapter his boss fight takes place in is even called Passing the Torch. Kasuga technically doesn’t win their fight, but he proves himself worthy of becoming the face of the series going forward.

Bringing Kiryu back for the sequel seems to suggest that publisher Sega and/or developer Ryu Ga Gotoku Studio got cold feet, and are now anxious about a future without Kiryu. While details are slim, the trailer for Like a Dragon 8 very much positions Kasuga and Kiryu as dual protagonists with equal importance. It’s certainly better than Kasuga getting shoved to the side completely, but it’s easy to read the decision as one motivated by a lack of faith in Kasuga as a permanent new lead for the series.

It would make some sense if Yakuza: Like a Dragon under-performed, but it didn’t. About 16 months after its launch in Japan, Sega revealed that it was the best-selling game in the entire series worldwide. People loved the new JRPG formula and Kasuga as the new protagonist, who quickly won over new and old fans thanks to his passionate personality, loyalty to his friends, and love of Dragon Quest. So, it’s not as if Kiryu needs to be brought back to help drum up sales.

There’s also the fact that Kiryu’s return to the spotlight potentially risks undermining Yakuza 6’s bittersweet conclusion, where Kiryu was forced to live the rest of his life in seclusion to protect his family, and Like a Dragon’s efforts to effectively wipe the slate clean. That game began with the Tojo Clan, the organization that’s been a pivotal aspect to the entire series, dismantled and its members forced to adapt to new lives as civilians. In order to help usher in a new era for the series, RGG opted to sweep away nearly everything long-time fans recognized, but not to the point where its legacy would be forgotten or ignored.

The game struck a fine balance between being a point of entry for newcomers while having enough to assure the old fans that, at its core, it was the same Yakuza they knew and loved. Yet it was assumed that the next game would move forward into a new and uncertain future, not throw itself back into the past and make its original leading man the star again.

Not to mention Kiryu is also getting another game that’s all about him. It may be a spin-off, but it doesn’t change the fact that the man who was supposed to have retired is now the star of two upcoming games (technically three if you count Like a Dragon: Ishin), while fresh-face Kasuga doesn’t get to be the sole lead in his own sequel.

Does this all point to Kiryu taking back his position as the series’ main character, delegating Kasuga to a supporting role? Hopefully not. This is pure speculation, but perhaps RGG is aware of the implications of its decision and is taking steps to assure that Kiryu’s presence won’t overshadow Kasuga or diminish his importance. We don’t know anything about Like a Dragon 8’s structure; it could easily be a game of two halves where Kiryu and Kasuga have separate storylines that converge by the end. Maybe Kiryu, while still holding a prominent role, will ultimately hang back and act more as a mentor to Kasuga, continuing the brief relationship they forged in the previous game.

It’s not as if RGG hasn’t done this kind of thing before. Yakuza 4 saw Kiryu as one of four playable characters, yet he was not the main character. He wasn’t even the one to fight that game’s true main villain nor was he the final character you play as during the main story. His co-stars, Akiyama, Saejima, and Tanimura, all received the lion’s share of character focus and development, so it’s entirely plausible that Like a Dragon 8 will be very similar.

Given the studio’s track record, Like a Dragon 8 is almost guaranteed to be an entertaining time regardless. However, RGG is walking a very delicate tightrope by pulling Kiryu out of retirement. How it handles his return, and Kasuga’s own role, will ultimately determine how fans judge it. With any luck, it will be a welcome choice for both characters’ storylines and not a gross misstep backward. 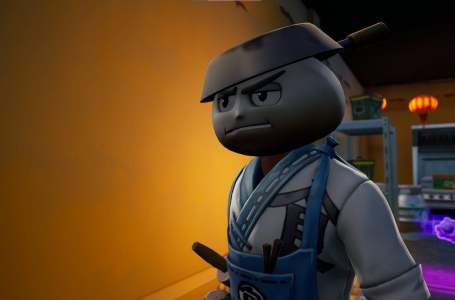 How to hire NPC characters in Fortnite