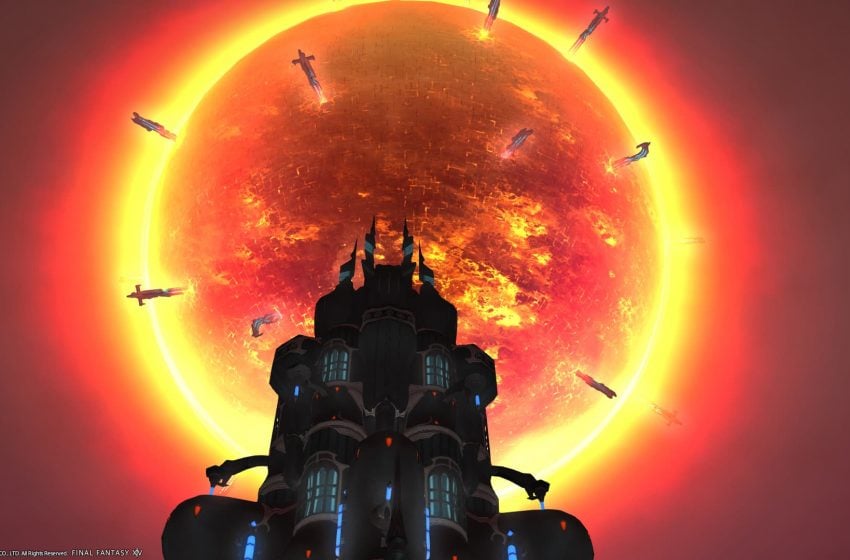 The Save the Queen: Blades of Gunnhildr quest series sees you helping the Bozjans overcome Garlean rule. To do that, you’ll need a legendary weapon.

The Resistance weapons are Shadowbringers’ take on a relic weapon, an old standard in Final Fantasy XIV. Like the Eurekan weapons and the Animas before them, this weapon will be upgradable throughout Shadowbringers, ending in a top-tier weapon by the end of the expansion. Over the next few patches, new quests will be released, each with a few more steps to raise the item level and add stats to the weapon.

A grind of a thousand tomestones begins with one step, and this first step is pretty simple.

Hail to the Queen

Path to the Past

Fire in the Forge

Resistance is (Not) Futile

You can repeat the final quest, Resistance is (Not) Futile, for each level 80 battle class you have. Just report to Zlatan in Gangos with 4 Thavnairian Scalepowder on hand, and you’ll get your second—or eleventh—Shadowbringers relic.