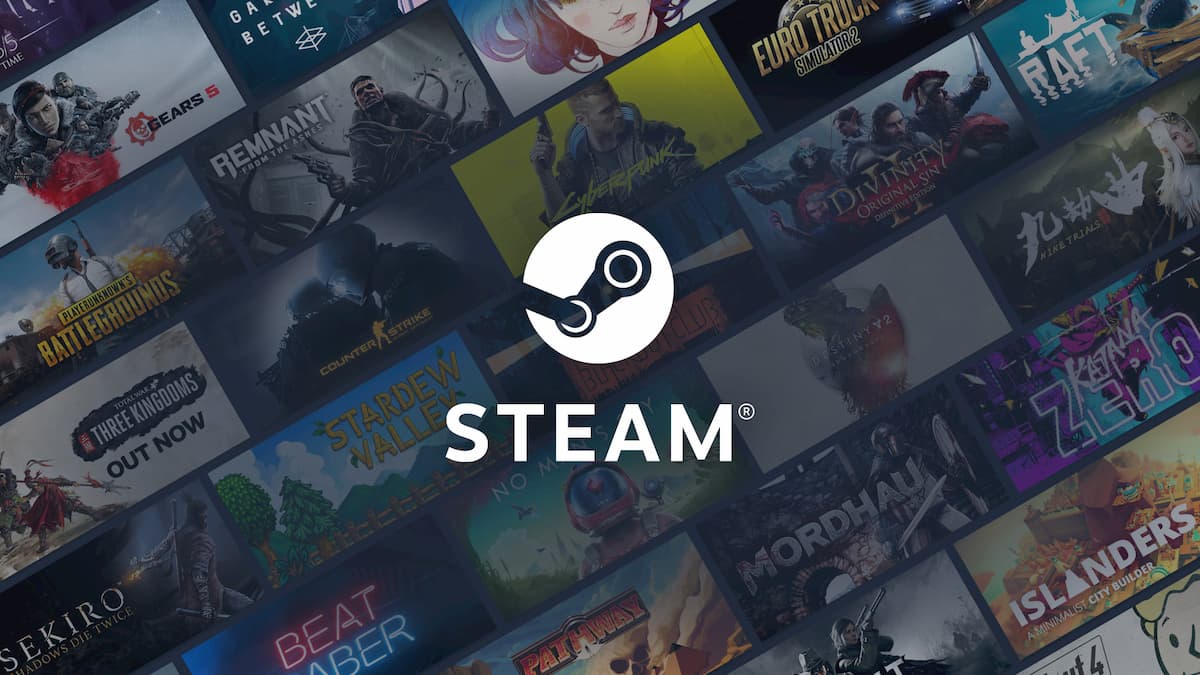 Steam trading cards are an unusual addition to the Steam marketplace. They are similar to their physical counterparts by the same name, only they’re virtual cards earned by playing and progressing through the game and collecting. Up to half the amount of cards from a single game drop during gameplay. The other half need to be collected through trading or buying off the marketplace.

When dealing with an online marketplace, people are more than happy to list items for exorbitant amounts of money. Pokémon fans know this feeling too well, as the Global Trade System was riddled with common Pokémon asking for rare or event legendaries in return.

We took a look at the marketplace to find the most expensive cards. These are not serious prices — at least we hope people aren’t buying a common card for over $1,900. The sellers may be showing off or using it to list a card and create a bidding war so they can pick an offer they like best.

Cards are listed on Steam’s Community Market. Do keep in mind that the card prices change within hours, and these are the most outrageously priced cards available at the time of writing. There were some duplicates in the price categories, and as a result, we limited some of the cards featured in at the same prices.

From the puzzle platformer game So Many Me released in 2014, the Cloud Hound card features a three-eyed green monster with many teeth. The card’s description reads, “He jumps. He bites. He sings!” Players take control of Filo and his “misfit clones” as they attempt to save the world. The game is filled with puzzles, exotic creatures, and evil minions and monsters. It is a highly rated game with positive reviews. The Cloud Hound foil card has 20 requests to buy it at $1.18 or less. It has decreased in value, and previously sold for above $20.

This is the most expensive card sitting at a little over $1,900. At least it is a foil card to give it a layer of rarity. The card is from the game Infinite Tanks and the description reads “balancing speed and mobility with big firepower.” In the seller’s defense, the card history shows that it is a little more valuable than the average card. The card’s median sale price is around $1. Not anywhere near the listed price, but not bad for a card.

From Rocket Ski Racing comes the foil version of Banked Turn. This is a surprisingly sparse card with no description. Rocket Ski Racing released in 2016 and has no reviews. Players race their friends in an unforgiving, high-speed race where the speeds increase after each lap. Popularity and card prices have an inverse relationship: the more popular a game is, the lower-priced the cards are because there are more of them. The less popular the game is, the higher priced its cards are, simply because there are fewer. The Banked Turn foil card may not be worth the asking price, but it is valued over $1. For the Steam Trading Card system, that is a very valuable card.

While not the highest priced of cards, The Crystal Caverns foil card is asking a lot from your wallet. The card is from the game Will of the Gods and is actually sold for around $0.25. The card reads “to the far North, there is an epic battlefield, where sometimes, something happens.” Will of the Gods is a 4 year old strategy arcade game with positive reviews. Players are gods in a one versus one fight, trying to guide as many people as they can to their temple while punishing those that follow the other god.

From the detailed horse racing simulation game, Winning Post 8 2017, the El Condor Pasa foil card is valued at $1.50. The game is limited to Japan, and we were unable to access the Steam page for the game as a result. The card has no description but does have a dozen offers to buy at different prices, indicating some popularity.

From the highly rated dating simulation game Cursed Lands comes the Jasper foil card. This card has no active buy requests or previous activity. There are only two listed on the marketplace, one at the price shown and one for a little less at $1,725.00. Cursed Lands is an RPG dating simulation game from Winter Wolves. Players can build their character and have five romance options per gender.

A relic from what appears to be a dead game, Warside’s Faceless foil card is one of the last of its kind. While the game page is not listed on Steam, the discussions and community pages are available. The card’s value is increased in part thanks to the lack of incoming players. No more cards will appear to compete, keeping its value stable. The card has four requests to buy it at $0.36 or less.

Hooligan Sister D from Mighty Switch Force! Academy is a surprisingly popular and valuable card. Mighty Switch Force! Academy released in 2015 is a platformer puzzle game that combines arcade elements with typical platformer gameplay. It offers up to four players in a couch co-op setting. The card’s actual value is above $6. It has seen a steep and steady decline in value, initially selling for over $30. Hooligan Sister D is realistically the most valuable card on our list.

False Front’s Bulldozer card is a humorous character card. False Front is a multiplayer shooter in a cartoony arena featuring trampolines, speed, and powerups that include fashionable sunglasses. It has mixed reviews due to price and its early access status. The card’s actual price is about average with requests to buy it at $0.08 or less.

Perhaps the only card on the list that is from a trading card-based game is the Skeleton Dinosaur foil card from Forgotten Lore. The game released in 2018 and currently is unlisted on the Steam store, although can be found through the community links on Steam. This skeleton dinosaur was “summoned by a powerful necromancer” to help defeat your enemy in card-based combat. The card has 13 requests to buy at $2.57 or lower.