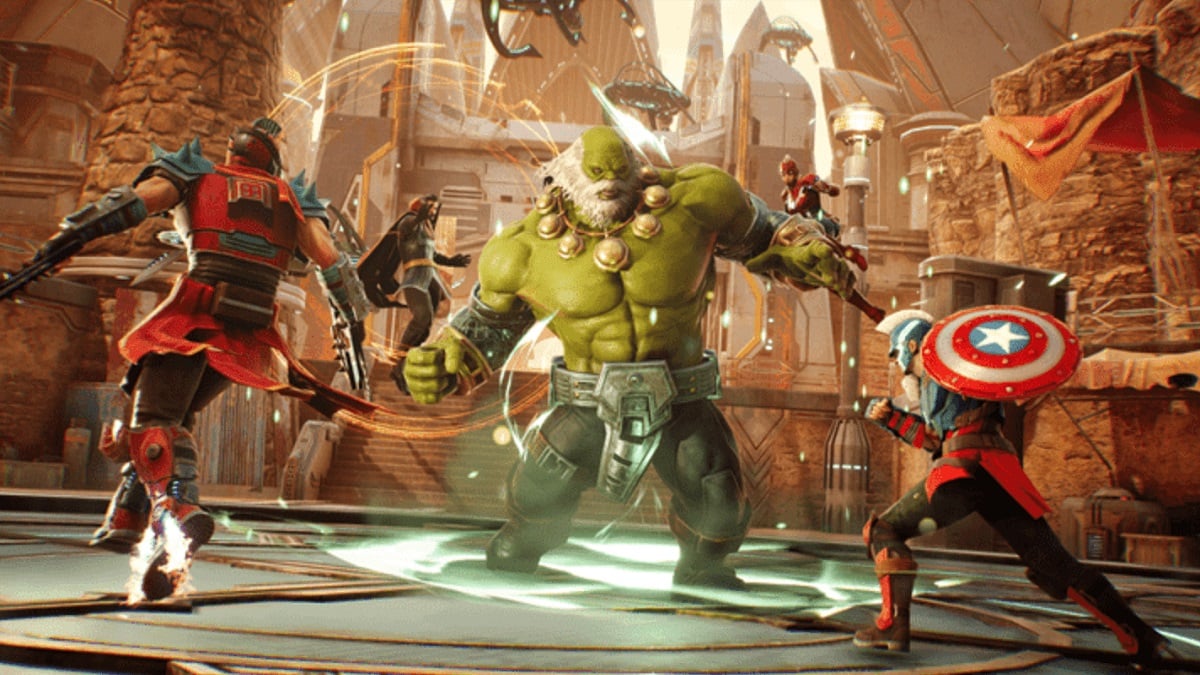 Marvel Future Revolution is an open-world MMORPG that features complex gameplay. Although the game is developed for mobile devices, it is considerably big and has many layers. New players, especially beginners unfamiliar with the MMORPG genre, will struggle with the game as there is a lot to unravel. To help new players, we’ve put together five tips and tricks that will make their progression easier in Marvel Future Revolution.

Make use of your squad storage

There are several resources of different types to collect in Marvel Future Revolution. As you embark on your journey, you’ll quickly run out of space because there’s only so much you can carry. In such cases, you can expand your inventory by using Crystals. However, there is alternate storage to use that most new players are unaware of in the game. Apart from individual inventory for each hero in your squad, there is also group storage. Much like the personal inventory, the group storage can hold up to 100 items. To access it, click on the book icon on the top right corner, followed by selecting the Squad option. Finally, click on the Storage option and select the items from your personal inventory to store.

Do not dismantle low grade costumes

Costumes are a crucial aspect of Marvel Future Revolution. The different costume gears improve the overall visuals and boost the hero stats as well. Each gear has six grades, with higher-grade gears appearing as you continue through the game. You will probably acquire several low-grade gears at the start of the game, which can become redundant during the later stages. However, instead of dismantling the costume gears for meager gold, players should use them for upgrading the existing costumes. This can be done by using the Costume Upgrade machine in Stark City, where you can combine different gears to upgrade another one.

By default, you’ll get four roster spots for your heroes. Although it might not seem vital at the early stages, increasing the roster spot is beneficial for progression. More roster spots will allow you to add more heroes to your team, which will increase your overall squad level and rating. It will cost players 200 Crystal per roster spot, so save Crystal beforehand.

There are specific game modes in Marvel Future Revolution that reset daily and reward top-tier items. These game modes include Blitz Battle, Special Operations, Most Wanted, Omega War, Dimension Duel, and Dark Zone. Although you have to unlock these game modes first, make sure you complete these challenges daily once done.

Gold is an in-game resource that is used for carrying out most of the tasks in the game. From upgrading costumes, Omega Cards, Cores, and hero skills to buying different items, Gold is required everywhere. During the game’s early stages, the necessary Gold cost for different actions is meager, leading players to believe that Gold is available in abundance. However, that is not the case, as Gold becomes a scarce resource during the later stages. Each action can take a massive amount of Gold, which can leave you with almost nothing. Hence, players should cautiously use Gold during the early game to avoid going bankrupt later. That said, there are different methods to acquire more Gold, but they generally take a lot of time and can become mundane quickly.