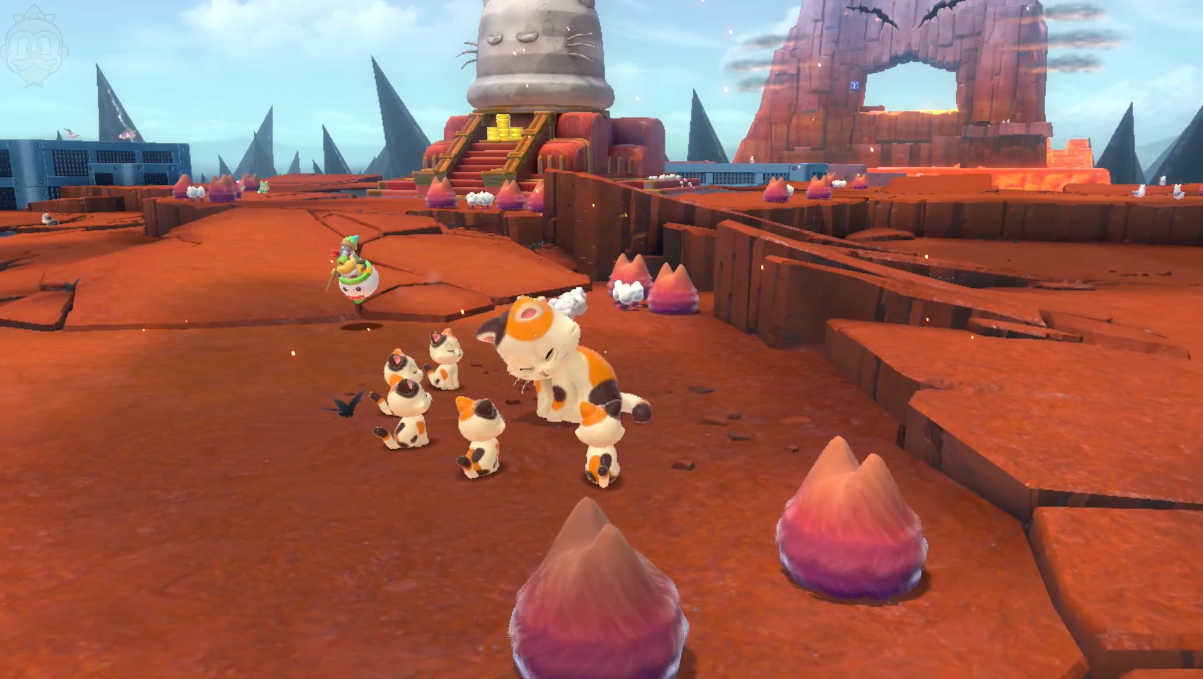 It appears as though a poor Mama Cat has lost her precious kittens once again somewhere in the Bowser’s Fury and it’s up to you once again to find them to get that precious Cat Shine.

The final Mama Cat will appear after collecting a certain amount of Cat Shines in the new area randomly, with its five Kittens scattered nearby for players to find. If you are struggling to find one of them, however, don’t panic as we have done the leg work to show you where to find all 5 of them down below.

Just be careful when trying to return them, however. If you fall in the water, die, or drop them out of reach they will spawn back in their original locations.

Just by the arch at the start of the level. Use the pipe to take it to its mama.

In and around the other cats near the Giga Bell.

At the end of the Pier. Can’t be missed.

Under the level’s lighthouse in a small hole in the wall.

Right next to the level’s Lighthouse. Will need to have completed sections of the level before you can reach it naturally.