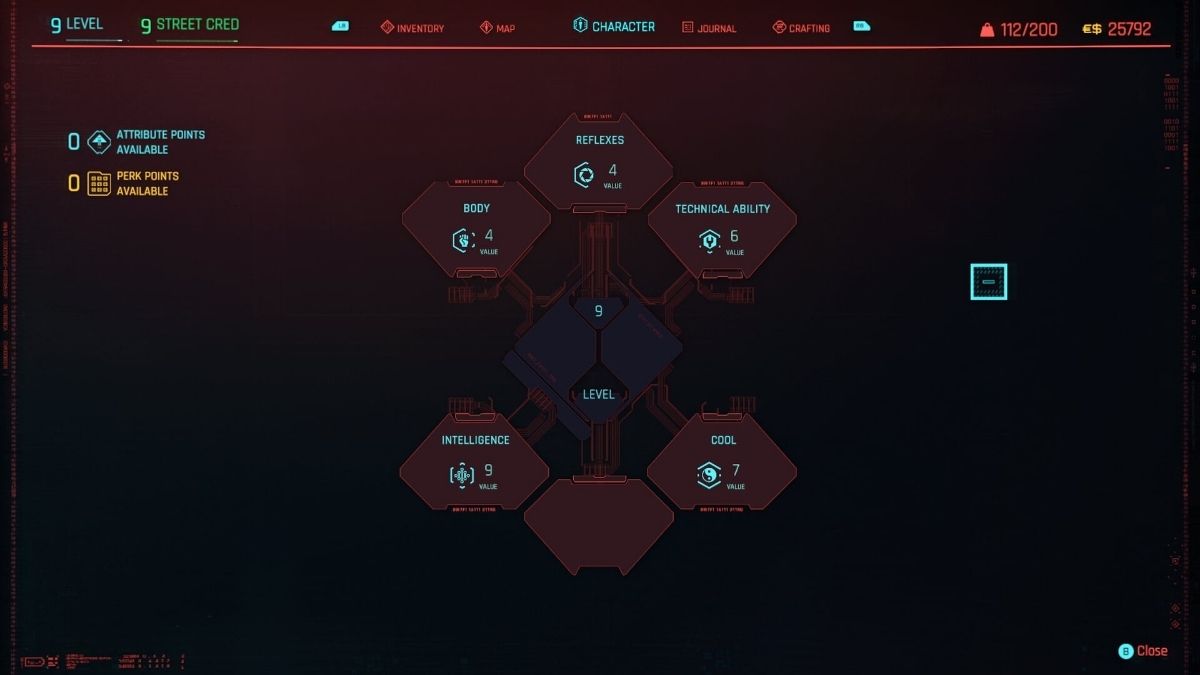 The first few hours of Cyberpunk 2077 can be overwhelming with the staggering amount of gameplay attributes introduced to flesh out one’s character. Like most RPGs, Cyberpunk 2077 also offers a wide array of skill trees that branches out even more so as you progress through the game’s story.

Hence to make things easier and the first few hours of Cyberpunk 2077 relatively smoother, here are the five skills that you should invest in the opening hours of the game.

No matter which life path you choose to begin your game with, when things go south, your most trusted companion will be a rifle or a submachine gun. Hence getting the Bulletjock skill in the Reflexes Perk is important as it increases the damage dealt with these weapons.

Whether you want to stroll around Night City or head straight up to a climatic main quest, human enemies will have a prominent role everywhere, especially in the opening hours. And so, investing in the Assassin skill from Cool Perk is recommended as it significantly increases V’s damage against human enemies.

In Cyberpunk 2077, you’ll die a lot if you’re not prepared. And one way to prepare yourself for the inevitable is to get the Regeneration skill from Body Perk that slowly regenerates V’s health during combat.

To be a good NetRunner, you have to be one step ahead of your enemies. Big Sleep skill from the Intelligence Perk lets you do exactly that by disabling enemy cameras in the area for a small time interval. This is immensely important not just in the early areas but also later down in the combat scenarios as you’ll often be detected by these cameras even if you’re tucked away from the enemy’s vision. The camera not just gives away your position but also deals significant damage to you without letting you have any way to alter it. This may seem frustrating in the early hours as Cyberpunk 2077 does little to explain these gameplay maneuvers. Hence getting the Big Sleep skill super early can be game-changing whether you prefer to be stealthy or go gun blazing.

You’ll notice that using quick hacks in Cyberpunk 2077 costs RAM, and you only have so little in the beginning. Since recovering RAM takes painstakingly long once you have used it all, you have no options rather than to rely on your guns in these combat encounters, thereby putting all of your NetRunner aesthetic to fail. To overcome this, investing in the BioSynergy skill in the Intelligence perk seems essential as it allows RAM to be recovered fairly quickly during the combat.