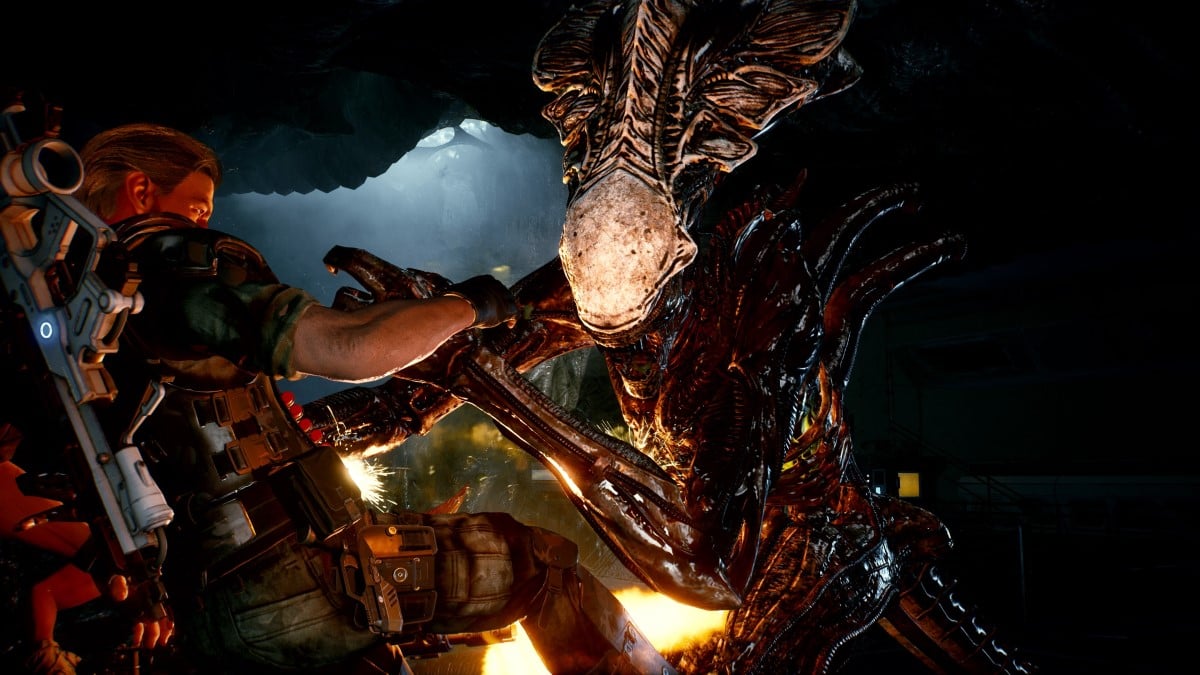 Ready to hop on some derelict space ships and take out waves of xenomorphs and corrupted synthetics? If you are, you’re probably some time on August 24, 2021, to play the upcoming cooperative shooter Aliens: Fireteam Elite. With a couple of editions to choose from, this guide will help you choose which version of the game to grab on launch, as well as detail the pre-order bonuses you’ll earn for buying the game early.

The Aliens: Fireteam Elite Deluxe Edition comes with loads of cosmetic goodies, as well as a weapon based on Hicks’ shotgun from the film Aliens. Here is everything included in the Deluxe Edition:

Additionally, the Deluxe Edition includes the Endeavor Pass, which gives you access to four additional full DLC bundles scheduled to release in the future. This version retails for $69.99 on all platforms.

No matter which version you purchase, you’ll earn some pre-order bonuses for buying the game early. If you pre-order now, you can get the Hardened Marine Pack, which comes with a few cosmetic items, as well as an emote. Here is everything that comes in the pre-order bonus:

As long as you purchase the game before its August 24 launch date, you be able to get these extra goodies.