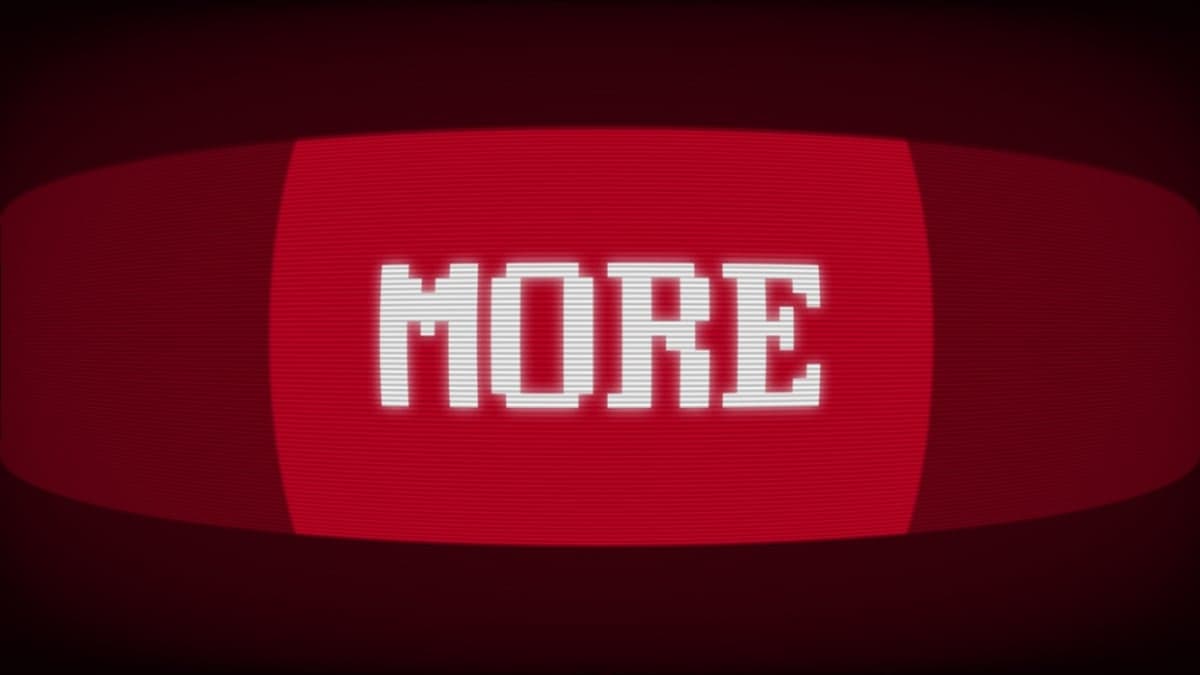 SuperHot: Mind Control Delete is the latest combat game where time only moves when you do. Fans of the first game will surely be chomping at the bit to get into this and explore what is new. Completionists will notice the achievement list, while not that long, is entirely hidden. Every single of the 14 achievements will not be revealed until you unlock them. To make sure you get everything, here are all the achievements in SuperHot: Mind Control Delete.

MORE – You came back for MORE

Unmissable. This achievement is rewarded for entering the game.

More and More – MORE was not enough for you

Unmissable. After completing a few levels, fake end credits will start playing. After that, red text will begin appearing, and you will get the achievement soon after.

even MORE – You still craved MORE

Unmissable. Unlocked after getting level selection and the Hack Pool.

In the first level, enter the Quarantine/Broken node and unlock CHARGE.core.

Unmissable. Get to level two.

In the second level, unlock RECALL.core in the Quarantine/Unstable node.

In the second level, unlock HOTSWITCH.core in the Quarantine/Toxic node.

there’s still MORE – How much MORE could there be?

Unmissable. Get to level three.

MORE than ever – Was it MORE than you expected?

Unmissable. In the fourth level, complete the Core/Sickness node.

less is MORE – In the end, everything you craved was no MORE

Unmissable. Complete all levels in the corrupted level and give up.

Unlock any hacking node (the ones with the triangle symbol) to earn this achievement.

Read any memory node (the ones with the hashtag or pound symbol) to unlock this achievement.

Interact with any one of the hidden computers. There are 32 in total in the game, with one in every section.

back for MORE – You have it all. There is nothing MORE

Unmissable. At the end of the game, interact with the final node, and it will say that it is recovering deleted data and gives a time estimate of two hours and 30 minutes. You will need to wait the whole time in real-time to unlock the achievement and finish the game. Just walk away from your console and do something else for the time.