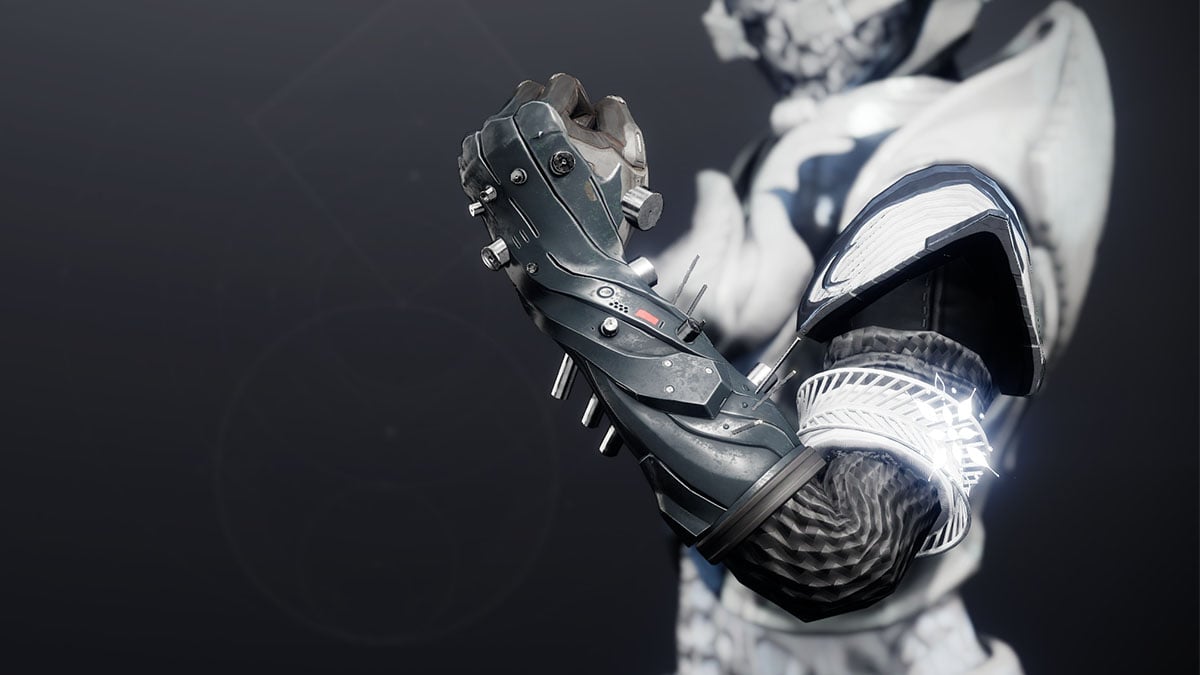 The Aeon Exotics have always been one of the more interesting ideas for Exotics in Destiny 2, but poor value perks meant that players never really got behind the idea. In Destiny 2 Season of the Chosen, these three Exotics are getting a complete rework, and will be far more attractive to Guardians looking for an edge.

The three Exotics armor pieces, the Warlock’s Aeon Soul, Hunter’s Aoen Swift, and Titan’s Aeon Safe largely played into how the three classes were “meant” to be played, but in a way that was mildly restrictive. Doing very specific things could buff your teams mates and give them a bit more juice for one of their class abilities. The overall benefit was just too low to tempt players into joining the Aeon Cult.

Bungie has approached the Aeon Exotics in a new way for Season of the Chosen, and it certainly sounds more interesting. According to a post on the Bungie website, the team wanted to create role-based mechanics that reward players for what their role is supposed to do. They also wanted to reward role divergence within a team.

The team settled on the idea of special Aeon Cult mods that will unlock when you aquire an Aeon Cult Exotic, and can be switched around as you need them. All three classes have access to the same mods, so you can build your character how you want and still benefit from the Cult bonuses.

You specialize in punishing powerful combatants before they can hard your allies.

You specialize in empowering your allies and keeping them well supplied.

You speacialize in keeping your allies in the fight.

Each of these mods has one perk that focuses on the user, and one perk that grants benefits to their allies. Additionally, the second perk includes an extra benefit for anyone in your fireteam that has not chosen the same role, so for maximum efficiency each member of the 3-player fireteam should choose a different mod to reap the most benefits.